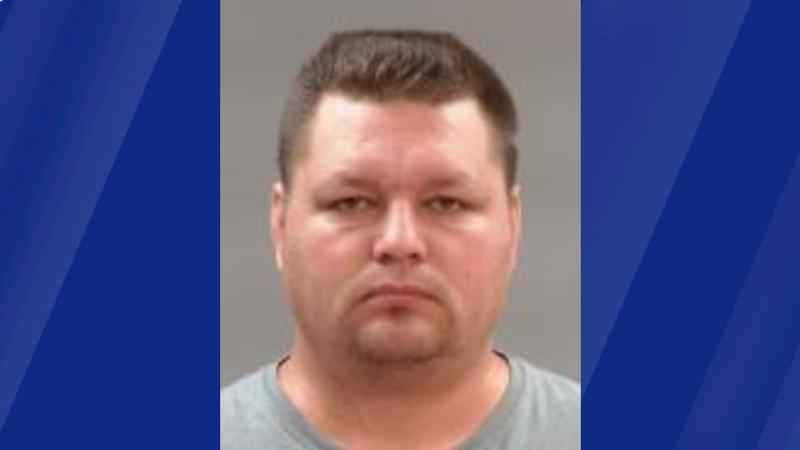 (KSTP) – A Minnesota man has been officially charged relating to the death of an Isanti woman, Amanda Jo Vangrinsven, who was found buried and shot on the man’s property last week.

According to the criminal complaint, 37-year-old Richard Melvin Peterson has been charged with second-degree murder with intent. He is currently being held at the Isanti County Adult Detention Center.

An investigation revealed that Vangrinsven and Peterson had drinks at Rum River Veterans of Foreign Wars Post 2735 in Isanti on Aug. 5. Both worked at the location; Vangrinsven worked as a server and Peterson served as the vice commander of the post. They then went to a bar in Bethel, which was the last time Vangrinsven was seen alive.

On Aug. 9, Vangrinsven was found shot and buried on Peterson’s property after a search warrant was executed.