(ABC 6 News) — The Austin Youth Hockey organization aims to advance the youth and grow the game. Officials say they understand it’s not easy to just pick up and play and it can be costly.

They held their 18th annual golf tournament Monday to help cut down on costs for families.

Officials say 116 players were on hand and there were 64 sponsors for the event. All proceeds will go to the MITE program, which is their age 8 and under players and allows first-year players to play hockey for free.

Board member Ryan Vossler says he hopes with the recent success of hockey in Southeast Minnesota, players who come out of their youth program can one day shine at the next levels. 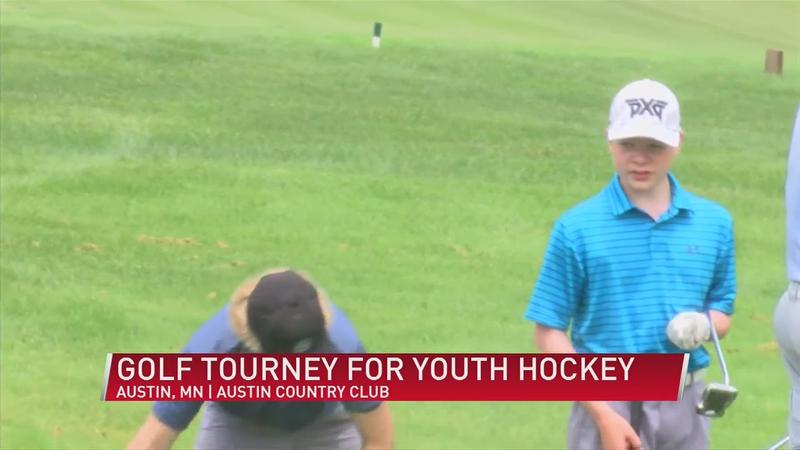 Vossler says they aim to raise 15 to 20 thousand dollars every year and this year they made $16,000, hitting their goal again.