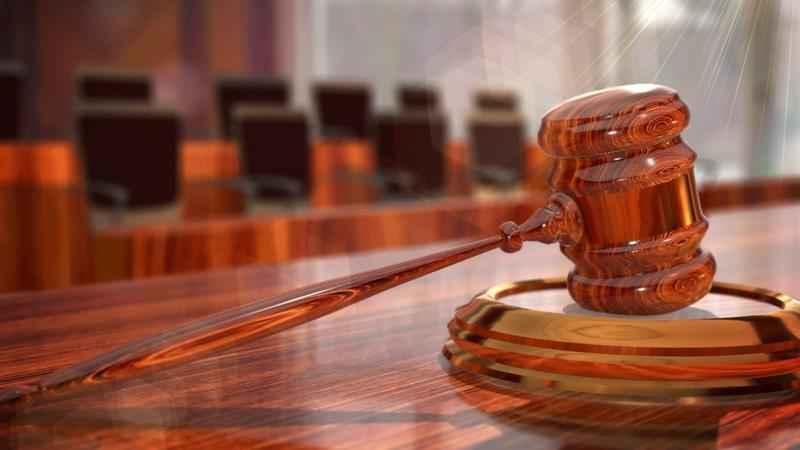 (ABC 6 News) – A former Austin bank employee charged after taking nearly $30,000 out of a woman’s bank account has changed her plea to guilty.

In early April, a woman met with an officer from the Austin Police Department to report that $28,600 had been taken out of an account that belonged to her mother.

The woman told police she was going through bank statements in late March and noticed several withdrawals that her mother didn’t make.

Upon review, the daughter determined that several of them did not match her mother’s signature. In addition, she was also able to determine that several appeared to have been forged from other slips as they matched up perfectly when placed on top of one another with only the dates and amounts altered.

According to court documents, the bank president contacted the daughter not long after and "accused her of stealing the money and threatened federal charges” against her for fraud.

Court documents show the daughter recalled to police that she had told the bank president about inconsistencies on the withdrawal slips saying "one of the slips misspelled [the mother’s] last name, one had the signature with her middle initial which was not normal, and the one was just not her mother’s unique signature."

Law enforcement went back to the bank to speak with the bank president. She said following the first investigation, she went back and did a full audit of withdrawals from the woman’s account since 2018.

Logs showed the bank employee, Bonnie Kilpatrick, viewed "historical data and/or printed at least one document from the account," according to court documents.

Surveillance video was also provided for several dates unauthorized withdrawals were made from the account.

Court documents said the bank president confronted Kilpatrick about the withdrawals, and she denied having anything to do with it.

On May 11, Kilpatrick met with officers at the Law Enforcement Center. While talking with officers, she initially denied taking the money.

Kilpatrick said she didn’t realize how much money had been taken.
Court documents show 15 transactions between March of 2020 and March of this year with a total withdrawal amount of $28,600.

Kilpatrick originally pleaded not guilty to all charges back in July some of those charges included theft -taking/transferring money without consent, theft by swindle, aggravated forgery, and identity theft. Those were later dropped as part of the plea agreement.

Kilpatrick is scheduled for sentencing on November 18.