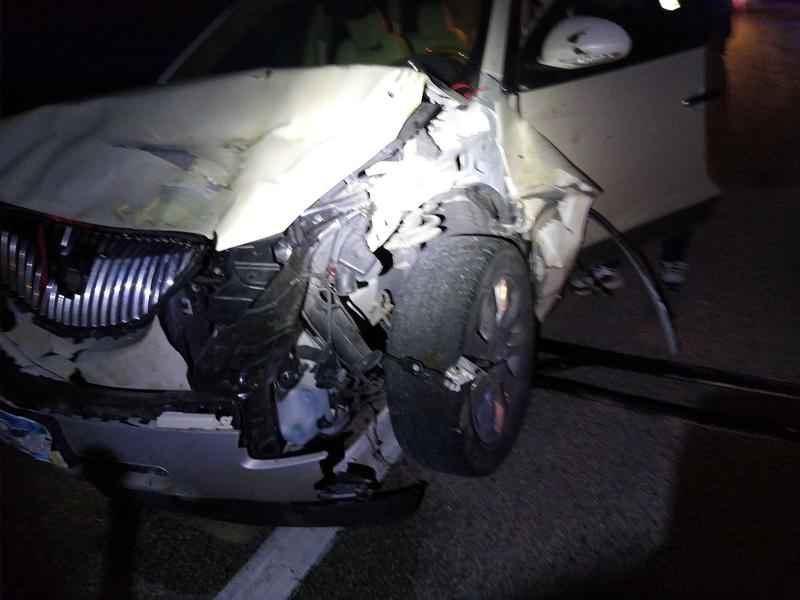 (ABC 6 News) – The Olmsted County Sheriff’s Office said several cows were killed after a driver hit a herd that was in the road Tuesday night.

The sheriff’s office the man was driving over a hill heading east on 75th St NE on the 6500 block around 8:30 p.m. The sheriff’s office said when he got to the bottom of the hill there were around 20 cows in the road. He hit several of them going around 60 mph.

Two cows were killed in the crash and two others were severely hurt and were euthanized at the request of the owner.

People in the area stopped to help. One person located the owner of the cows who believes they broke through some fencing.

The driver was not hurt but there was severe damage to the front of their vehicle.