According to ABC News, attorneys for former Minneapolis police officer Derek Chauvin in a court filing Monday asked an appeals court to overturn his conviction in the killing of George Floyd.

Documents dated Monday, April 25 states "The following case on appeal from your court is awaiting scheduling for review: State of Minnesota, Respondent, vs. Derek Michael Chauvin, Appellant" followed by a request for all files, exhibits, and transcripts to be sent to the Trial Court Administrator. 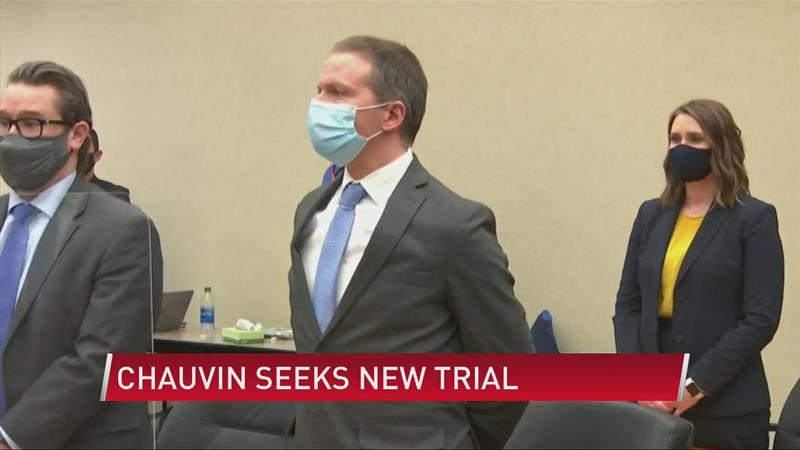 In a 72-page court filing, Chauvin’s lawyers said that pretrial publicity, jurors’ concerns for their safety, the potential for riots to break out if Chauvin was acquitted and physical threats to the courthouse prevented Chauvin from getting a fair trial.

"The overwhelming media coverage exposed the jurors — literally every day — to news demonizing Chauvin and glorifying Floyd, which was more than sufficient to presume prejudice," the court filing said.

The lawyers added, "However, the real problem is the jurors expressed concern for (i) they and their families’ personal safety and (ii) riots breaking out in the event they acquitted Chauvin."

The court filing argued that a change of venue, which was previously denied by the lower court, was necessary in this case.

Floyd died while in police custody on May 25, 2020. Bystander video showed Chauvin kneeling on Floyd’s neck for more than 9 minutes.