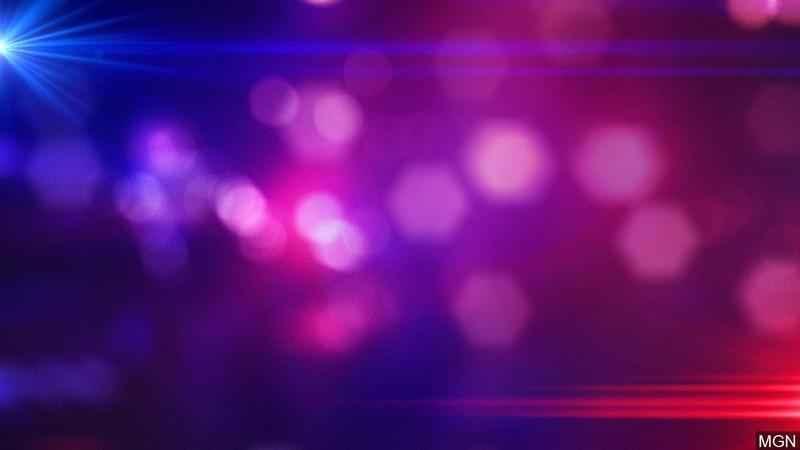 MINNEAPOLIS – Authorities are investigating a shooting that involved a St. Louis County sheriff’s deputy in Duluth. The shooting early Tuesday morning left Jesse Ferrari with noncritical injuries. Deputy Jason Kuhnly shot Ferrari after he initially fled from officers attempting to stop him while driving down a street in an all-terrain vehicle. It’s the third career deadly-force incident for Kuhnly, including the second this year. In both earlier incidents, deadly force was found to be justified. Kuhnly, who has been with the Sheriff’s Office for eight years, is on standard administrative leave while the incident is investigated.

(For copyright information, check with the distributor of this item, Star Tribune.)