Community searching for answers after man shot, killed in Austin

The more than 24-hour standoff resulted in a man being shot and killed by Austin police.

It all started last Wednesday when officers were called to northwest Austin after hearing reports of a man walking in traffic with a knife.

Police said the man retreated into a nearby apartment building as officers tried to detain him several times.

The next day the man walked to a nearby Kwik trip and officers followed him there in the parking lot. 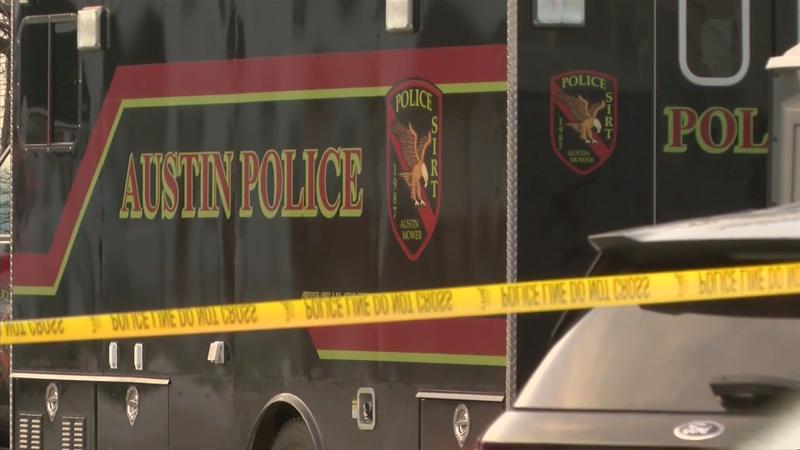 Austin PD says the man confronted police with a knife, that’s when an officer fired their gun at him. He died at the scene.

"They did everything from trying to use tear gas, the cannons, they broke out all of the windows, they tore out the ac unit, they tore off his front porch I know the gentleman through the neighborhood. But I never felt threatened by him."

The medical examiner hasn’t officially identified the man killed yet, but family members and friends identified him on this GoFundMe page as Kokou Christopher Fiafonou. The page says he suffered from mental illness, and that the family doesn’t believe he was armed.

We reached out to the Austin Police department, Mower County Sheriff’s office, and the Bureau of Criminal Apprehension for more information, and they all referred ABC 6 News to a press release from last week.

ABC 6 News also reached out to Fiafonou’s family who tells us they aren’t taking any interviews at this time as they prepare for Christopher’s funeral.

The Minnesota Bureau of Criminal Apprehension is still investigating.