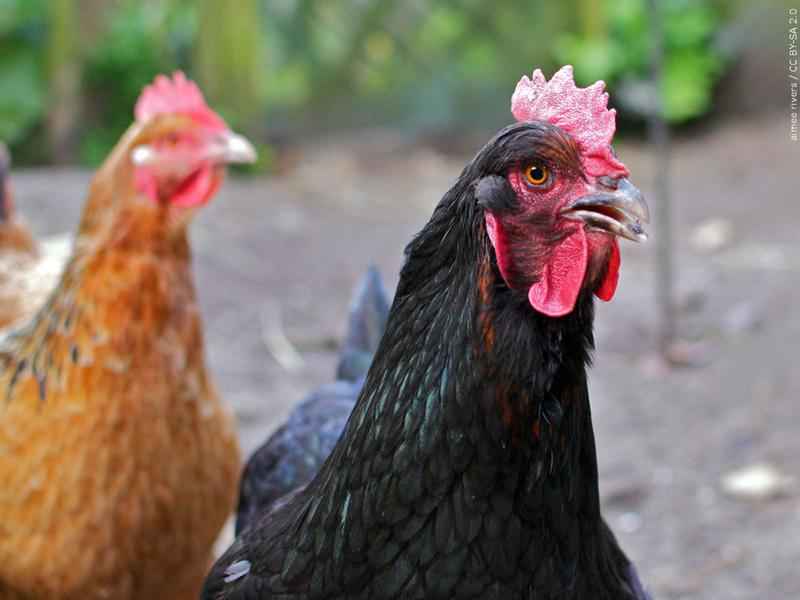 MASON CITY, Iowa (AP) — A squabble over decaying chicken carcasses in Mason City is drawing attention to a larger struggle between some Iowa homeowners and farms.

Local officials say they aren’t optimistic about stopping cases where homeowners complain about smells from nearby farming operations, according to the Mason City Globe Gazette.

“The problem is the state of Iowa is predominantly an ag state so when it comes to ag-related issues it’s tough for us to do much,” said Cerro Gordo County Public Health Director Brian Hanft.

Dan Breyfogle of Mason City has experienced the problem firsthand. He said that in July, two trucks deposited loads of chicken manure and carcasses on a farm property adjacent to his. The smell was overpowering, and Breyfogle and his wife complained to county officials, public health officials, elected officials and officials from the Iowa Department of Natural Resources.

Breyfogle said the case meandered its way through several agencies, who couldn’t do much. Eventually, officials from an Iowa DNR field office contacted the offending party and got them to remove the chicken parts. But the DNR only had regulatory control over the chicken remains.

Hanft said his department does two things when they get a complaint: Send the offending property owner a notice, and reach out to the DNR. he acknowledged that, often, the DNR has little more authority than his agency to deal with such problems.

He said complaints are somewhat common this time of year because chicken materials can work as well as a fertilizer.

“It’s an unfortunate sidebar that people who live out in the country and don’t farm are at the mercy of property owners who decide to have that dumped on their ground,” he said.

John Robbins, the planning and zoning administrator for Cerro Gordo County, said officials there take a similar approach when they receive complaints.

“Really the only authority we have is to respond to complaints and forward it on,” Robbins said.

“Many of us in the statehouse have considered revisiting this situation trying to balance the farmers’ needs with those of the rural homeowner,” Steckman wrote in an email.