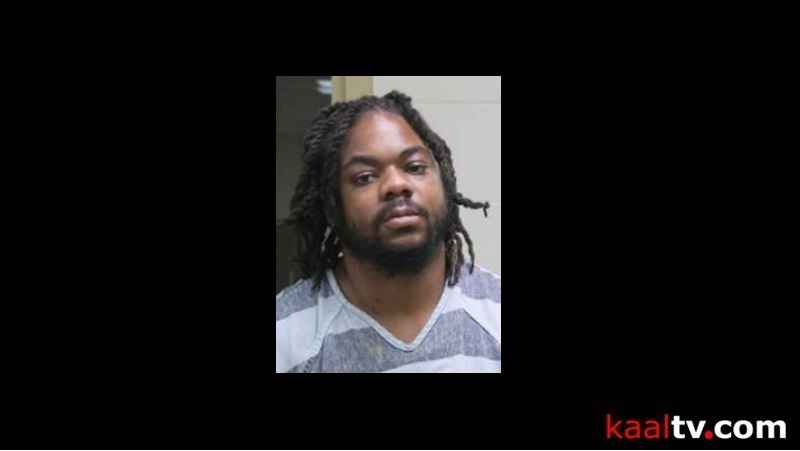 (ABC 6 News) – A murder charge has been filed against a Chicago man after a shooting last weekend in Mason City that killed a man from Garner.

Jelani Faulk a 25-year-old man from Chicago has been arrested and charged with 1st-degree murder in Cerro Gordo County District Court. The shooting took place on the morning of October 3rd at 1:13 a.m. in Mason City near the Happy Donkey Bar.

Court documents state that Faulk did "willfully, deliberately, and with premeditation repeatedly discharge a firearm at another." The victim, 35-year-old Christopher Tucker of Garner suffered "numerous" gunshot wounds and injuries and died the following day.

While responding to the report of shots fired Officer Noah Friese identified two male subjects running toward him as he approached the area.

Friese ordered the subjects, later identified as Faulk and Kristopher Keys, 24 of Dubuque, Iowa, to the ground. Keys complied with the officer’s orders. Faulk pointed a handgun towards Friese. Friese shot at Faulk, striking him.

Faulk was transported to MercyOne North Iowa for medical treatment and was booked in the Cerro Gordo County Jail.

Faulk is currently being held on a $1 million bond.