Austin man charged after pursuit ended in a fiery crash

(ABC 6 News) – An Austin man has been charged after police said he led officers on a pursuit while driving under the influence that ended in a fiery crash.

Melchor Barnabas, of Austin, was charged with five misdemeanors and one felony charge Wednesday in Mower County court.

According to court documents, he’s charged with tampering with a vehicle without the owner’s permission, fleeing a police officer, DWI and open bottle, and was given conditional release, or bail/bond with no conditions set at $20,000.

Austin police arrested Barnabas Sunday morning after reportedly attempting a traffic stop that led to a pursuit ending when Barnabas lost control of the truck, hitting a tree, and the truck became engulfed in flames.

His initial court appearance is scheduled for Monday, May 16. 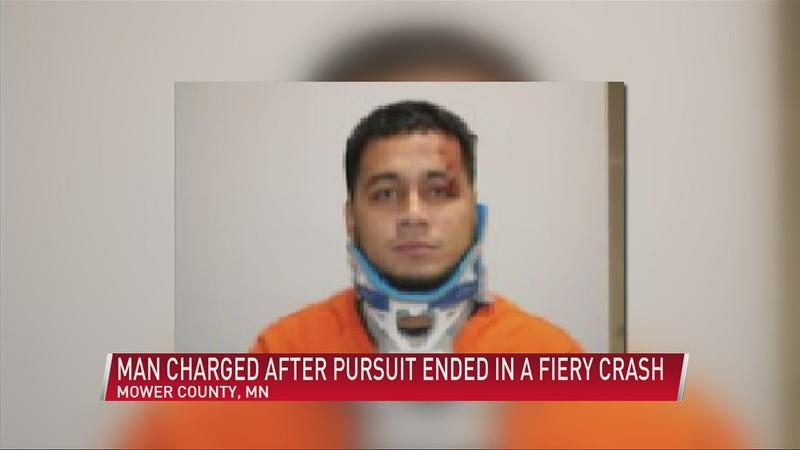