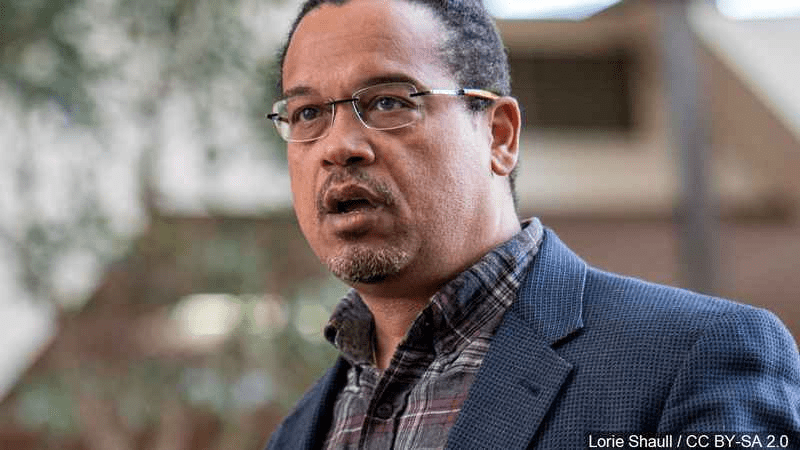 
Ellison announced the two companies are the Center for COVID Control and Doctors Clinical Laboratory.


Ellison reported his office received numerous complaints from Minnesotans who submitted COVID-19 tests at Center for COVID Control pop-up sites around the state and said they never received their test results from the company’s associated lab, Doctors Clinical Laboratory, even after weeks had passed.


Former employees of Center for Covid Control reported that, while the company could initially handle its load of local tests, its processing center failed to expand as the company opened up testing sites around the country, including in Minnesota. The results, as one former employee described, were chaos, with received samples being stuffed into trash bags strewn across the office floor. Former employees recounted finding samples in bags that were well over 48 hours old, being instructed by management to falsify dates of receipt, and being instructed to lie to consumers about their tests being inconclusive or negative when, in fact, the sample had not been tested.


“My job is to fight for Minnesotans’ security and help them live with dignity, safety, and respect. Making sure that Minnesotans have accurate tools to them safe from the COVID-19 pandemic is a key part of that job,” Attorney General Ellison said. “When Minnesotans and people from around the country tested with these companies to keep themselves and their families safe, they trusted they would get correct results on time. I’m holding these companies accountable that sent back false or inaccurate results, when they sent them back at all, for deceiving Minnesotans and undermining the public’s trust in testing. I want every Minnesotan to know that I will use every tool at my disposal to keep them safe and hold accountable companies that undermine their safety.”

Attorney General Ellison urges Minnesota consumers to report their concerns with the Center for COVID Control and Doctors Clinical Laboratory, including inaccurate reporting or failure to receive test results by submitting a complaint here or by calling the Attorney General’s Office at (651) 296-3353 (Metro) or (800) 657-3787 (Greater Minnesota) or (800) 627-3529 (Minnesota Relay).