Two people are injured after a shooting late Friday afternoon at Mall of America.

Bloomington Police confirmed that two people had been shot.The victims’ injuries were non-life-threatening, according to police. Officers are no longer looking for the suspect at the Mall of America.

In a press conference shortly after 6:30 p.m., Deputy Chief Kim Clausen said that there were already extra patrols in place at the mall due to holiday shopping.

At about 5 p.m., one officer patrolling near the north side of the third floor heard a single shot fired and immediately alerted mall security. Within a minute, Clausen said, the mall went into lockdown and police found a male with a gunshot wound to the leg. Officers provided aid until he was taken by Allina paramedics to Hennepin County Medical Center.

Clausen said an "altercation" between two males resulted in one shooting the other. 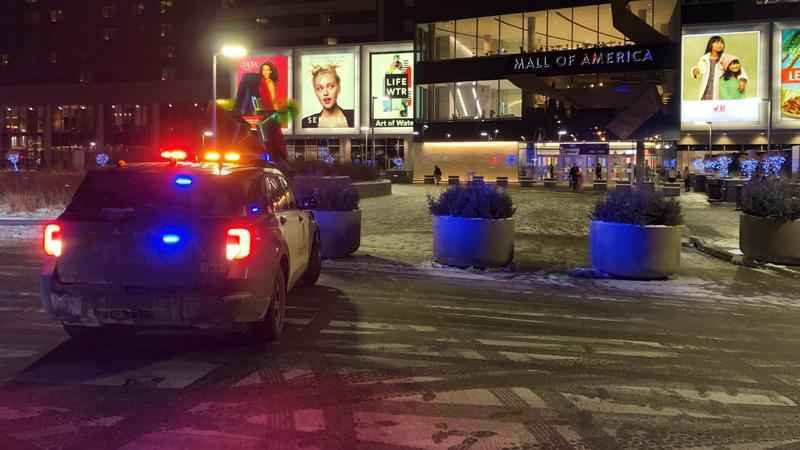 There was a second victim who was "probably grazed" by a bullet and treated on the scene, Clausen said. No one else was hurt.

We are on scene of a shooting incident at MOA. The scene is secure, and after a short lockdown, the mall is back to normal operation. 2 injured with non life threatening injuries. We are no longer looking for the suspect at the MOA.Will update media with time and location soon

(ABC 6 News) – The Mall of America in Bloomington is currently on lockdown.

This is a developing story, stay with ABC 6 News on-line and on-air for the latest.


BREAKING: Shoppers appear to be locked inside of stores at Mall of America after shooting COURTESY: Josh Ellingson @KSTP pic.twitter.com/QoYaHgQ4ln

Here we are at the Nick Universe in the souvenir shop. pic.twitter.com/LjCvblImRG