(ABC 6 News) – One person was injured after a shooting in Mason City Friday, and police say the victim is uncooperative.

Police were called to the MercyOne Emergency Room just after 3:30 p.m. for a person who needed treatment for a gunshot wound.

Officers found that the victim did not sustain life-threatening injuries.

Police believe the victim was a passenger in a vehicle in the 400 block of 1st Street NE and was taken to the hospital immediately following the shooting.

"An investigation was made at the scene and the driver of the vehicle is fully cooperating with our investigation," police said. 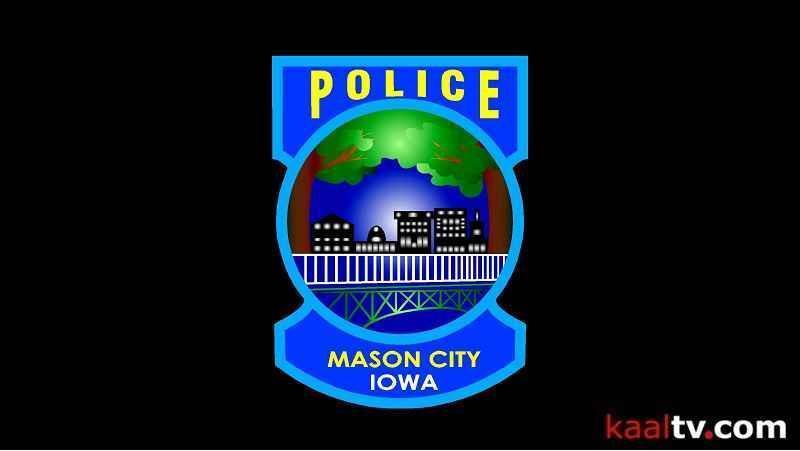 Police say the victim is not cooperating as of Monday afternoon.

Anyone with information about the shooting is asked to call the Mason City Police Department.