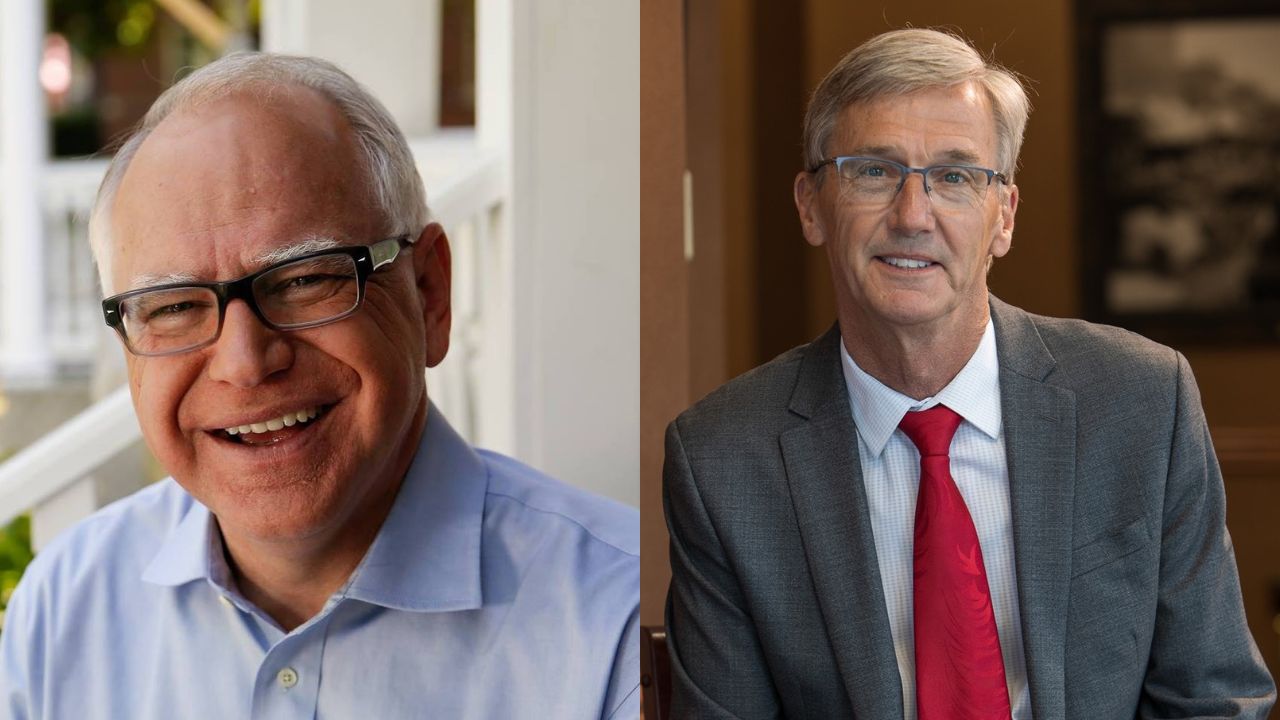 The candidates previously debated at FarmFest on August 3 ahead of the August primary. They also debated in Rochester on October 18.

There were no live audience members other than campaign staff for each candidate, as well as members of the press.

After the debate, Jensen spoke to reporters saying he has never met or spoken to Trump. He added he didn’t think Trump would visit the state to campaign for him.

Walz also spoke after the event saying although he and Ventura don’t agree on everything, he would welcome having the former Governor campaign for him.

Watch the debate below courtesy of Minnesota Public Radio (MPR) or CLICK HERE.