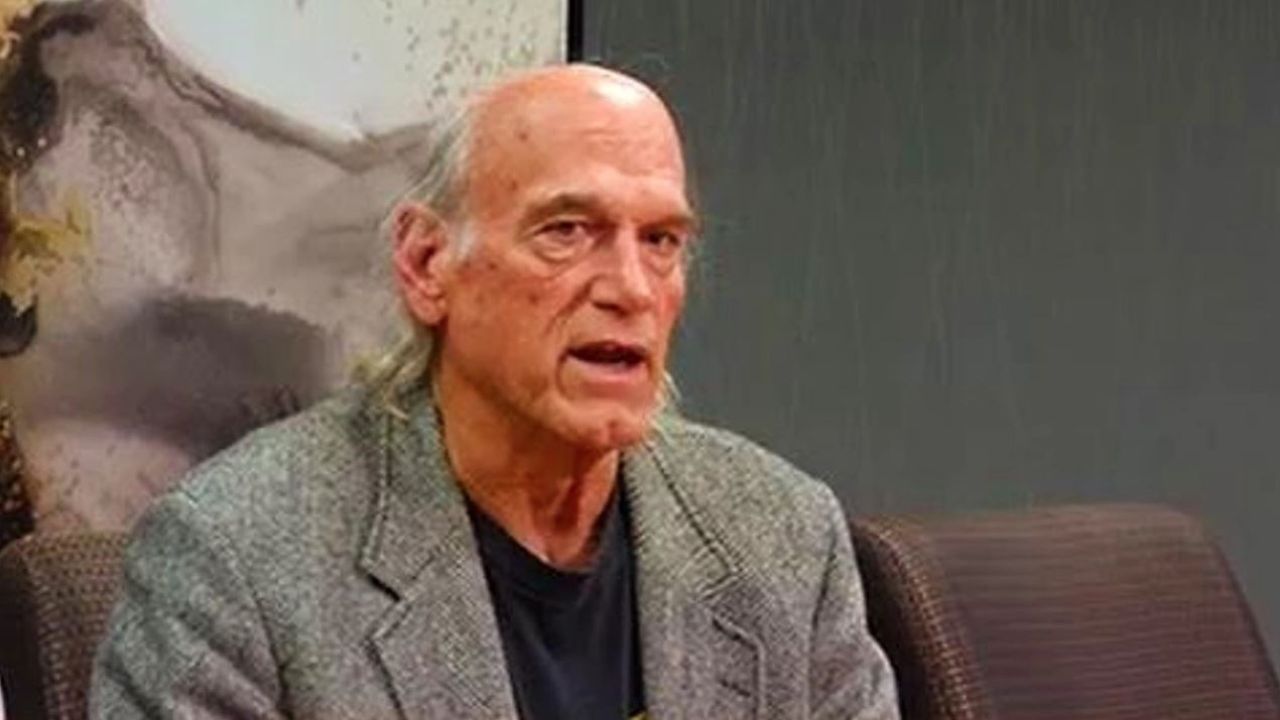 (ABC 6 News) – Former Minnesota Governor Jesse Ventura publicly announced in a YouTube video on Thursday his endorsement for incumbent Governor Tim Walz in the race for Governor on November 8.

The endorsement comes on the heels of former President Donald Trump and his surprise endorsement of Republican Gubernatorial candidate Scott Jensen on Tuesday.

Gov. Ventura served one term in office as the 38th Governor of Minnesota from 1999 to 2003 as an Independent.

Gov. Ventura’s statement is below:

Former Governor Jesse Ventura here. As an independent statesman, I don’t believe in the major political parties. Since leaving office, I’ve rarely endorsed a candidate for office in Minnesota – of any political persuasion. But this election is too important. That’s why I’m endorsing Governor Tim Walz for reelection.

Tim has shown through the last few years how important strong leadership is for our state. When COVID-19 hit, Tim was there to keep our state safe. That’s the Governor’s most important job. Tim has proved he does what’s right for Minnesota – not what is politically easy.

Minnesota faces a choice this election and we’re at a crossroads. That’s why I am taking the unprecedented step to endorse Tim. Our Democracy is under attack. Almost two years ago, the former president and his cronies spread the Big Lie and sent seditionists to invade the U.S. Capitol on January 6th, 2021 to stop the certification of ballots in the election of President Joe Biden.

I took an oath 50 years ago as a Navy Seal to defend this country. I can’t stand with anyone or any party who cannot condemn the January 6th insurrection. And now, women’s rights are under attack across this country. Here in Minnesota, Tim is committed to standing up for the rights of women to access abortion and reproductive health care.

Minnesota has a long, proud history of having the highest voter participation in the country. We’ve got to keep that streak alive.

So get out to the polls and cast your vote. And this November, I’ll be casting my independent ballot for Governor Tim Walz.

“I am honored to have the endorsement of Governor Jesse Ventura. Jesse is a respected independent leader who cares deeply about our state, and he knows what it takes to be governor” said Gov. Walz. “I am committed to being a governor for all Minnesotans – regardless of political party. If I am reelected, I will continue working with anyone who is willing to work with me to improve lives and get things done for Minnesota.”

“Jesse and I don’t agree on everything, but we agree that this election is too important to sit out,” Gov. Walz continued. “Whether it’s protecting our democracy or protecting reproductive rights, the future of our state is on the ballot.”