Trump endorses Jensen for Governor, Crockett for Sec. of State 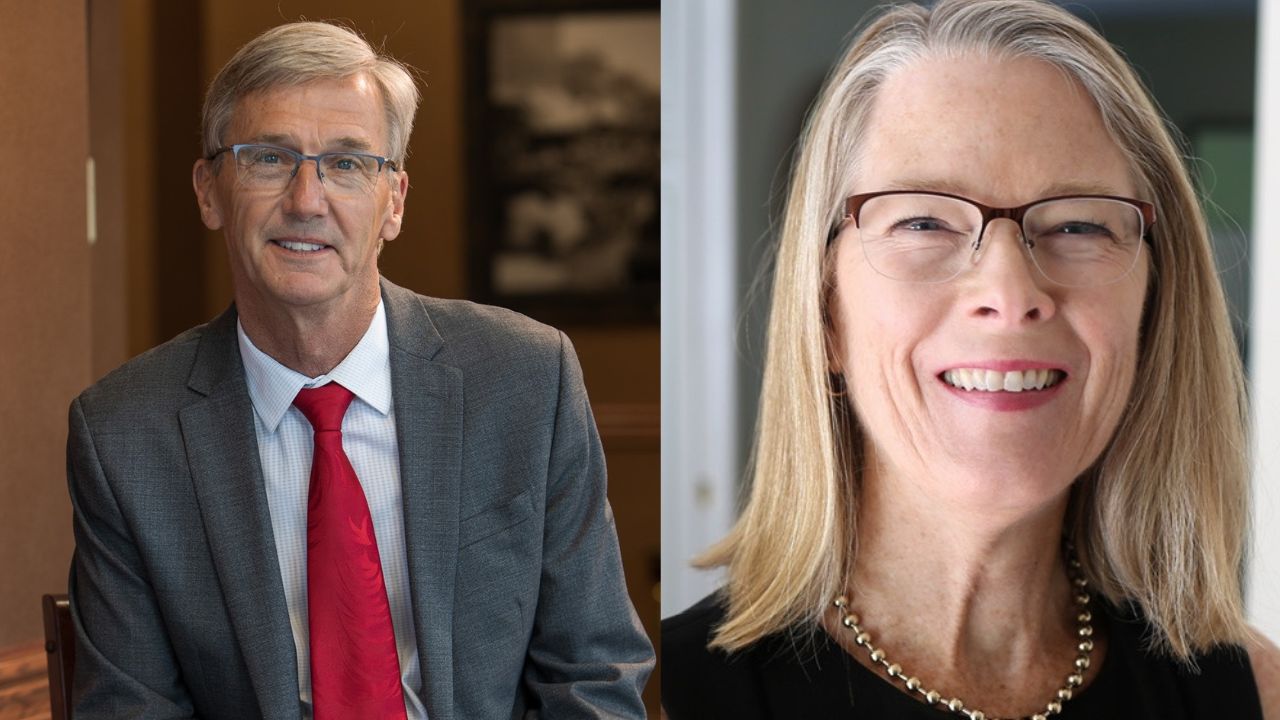 The endorsement came on Truth Social, a social media platform created by Trump Media & Technology Group this year. Although surprised, Jensen’s campaign expressed gratitude for the endorsement and said that “while we have not actively sought the endorsement of political leaders, we are grateful for those who have recognized our ability to lead and Heal Minnesota.”

Earlier on Tuesday, Trump endorsed Kim Crockett, the Republican candidate for Secretary of State running against Democratic incumbent Steve Simon. The endorsement also came via Truth Social which Trump claimed that election fraud in Minnesota is “rampant” and that Crockett would “get to the bottom of that.”

The Associated Press says that Crockett was surprised by Trump’s endorsement, and pledged that if elected her office would “be a nonpartisan operation that guards every eligible vote.”

“Last night, Donald Trump endorsed my opponent. This isn’t a shock: Jensen has spent this campaign emulating Trump by embracing the Big Lie and pledging to jail Secretary Steve Simon. Minnesota will not be divided by dangerous conspiracy theories and hateful rhetoric.”

“Scott Jensen has embraced the Big Lie, even calling for throwing our Secretary of State in jail. Now, Donald Trump has rewarded him with an endorsement. Fortunately, voters who don’t want their governor to jail their political enemies and spread dangerous lies about our elections can prevent that from happening in Minnesota by re-electing Tim Walz.”