(ABC 6 News) – An Austin man who pleaded guilty to a string of armed robberies in Olmsted and Mower Counties was sentenced to 122 months, or about 10 years, in prison with 181 days’ credit.

Adrick Mims, 26, faced a total of eight charges in three Mower County cases — three counts of robbery while possessing a dangerous weapon, four counts of 2nd-degree assault, and one count of fleeing a peace officer in a motor vehicle.

He pleaded guilty to three counts of armed robbery Nov. 14. 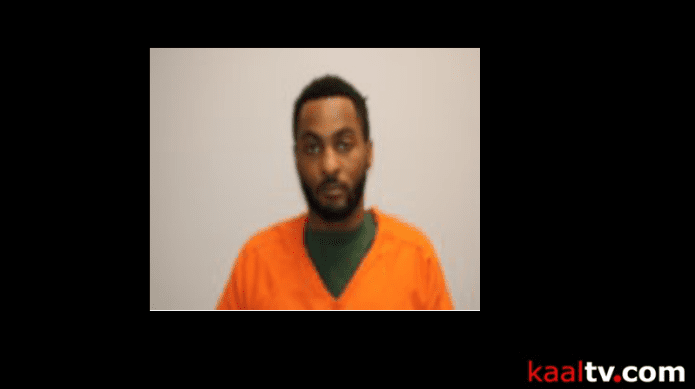 Mims received sentences of 122 months, 111 months, and 98 months for the three cases, to be served concurrently.