Mason City police arrest one in connection with April shootings 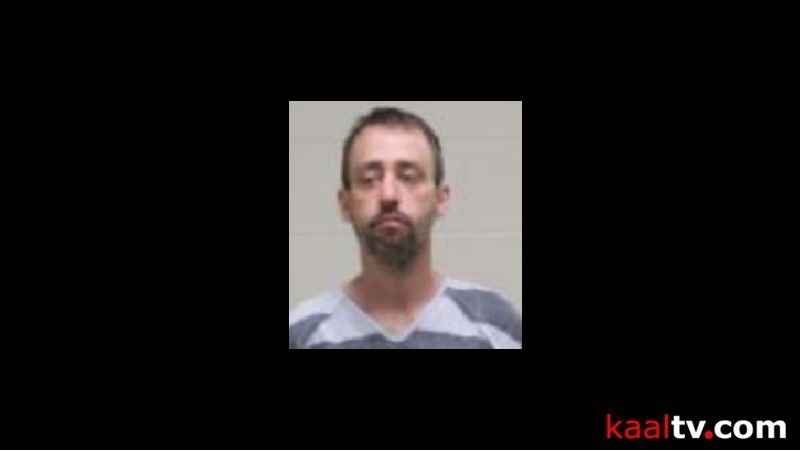 Harley David Llewellyn, 43, was arrested at a residence in the 1800 block of South Taft Avenue during the execution of a search warrant.

Llewellyn is a suspect in the April 25 shooting of a private residence on 9th Street NE in Mason City. Investigators are also reviewing other shooting incidents from previous weeks to see if they are related.

Llewellyn faces charges of being a felon in possession of a firearm (a felony), intimidation with a dangerous weapon (felony), and interference with official acts (misdemeanor).

MCPD has asked anyone with information about this case or any recent shooting incidents is asked to call 641-421-3636 or send information to Crime Stoppers of North Central Iowa via phone or Facebook.