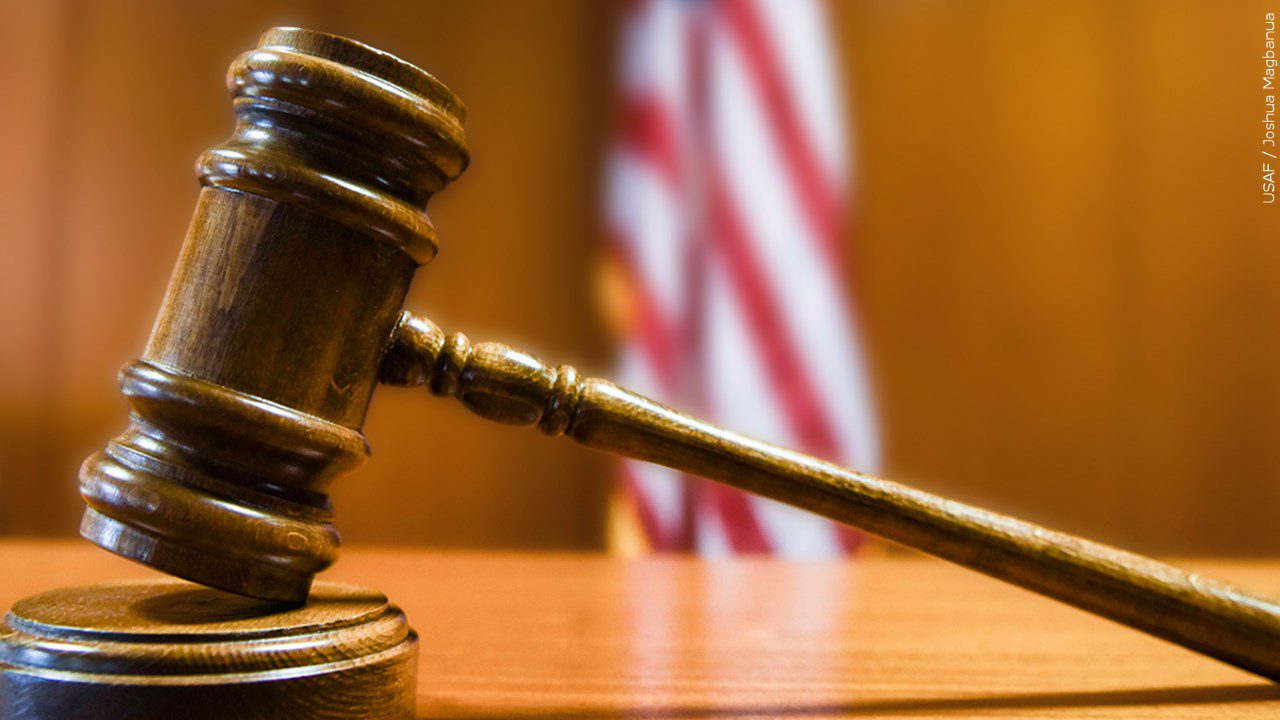 According to court documents, between January 2010 and July 18, 2018, Marcie Marie Thumann, 44, worked as a bookkeeper for the Albert Lea Housing and Redevelopment Authority (HRA), a government program that received both federal and state funding to remedy the shortage of available low-incoming housing units. At the beginning of each month, the HRA’s computer system generated a rent-due balance for each tenant. Thumann, who was responsible for recording and reconciling payments to the HRA, received tenants’ rent payments via cash, check, or money order.

During her tenure as the HRA’s bookkeeper, Thumann routinely embezzled HRA rent payments for her own personal use and benefit. She did so by pocketing cash payments and altering the payee information on payments made by check and money order. Thumann also manipulated the HRA’s computer system to conceal the money she stole, avoid detection, and prolong her fraud scheme. In total, Thumann stole at least $213,217 in tenant payments.

Thumann pleaded guilty today in U.S. District Court before Senior Judge David S. Doty to one count of theft from program receiving federal funds. A sentencing hearing will be scheduled at a later time.

This case is the result of an investigation conducted by the U.S. Department of Housing and Urban Development – Office of the Inspector General and the Albert Lea Police Department.