(ABC 6 News) – A woman has been charged in U.S. District Court of Minnesota for stealing $213,217 from the Albert Lea Housing & Redevelopment Authority.

Marcie Marie Thumann, appeared in court on Tuesday and is charged with theft from a program receiving federal funds which is a felony.

Thumann, a former employee of the Albert Lea Housing & Redevelopment Authority, is alleged to have knowingly embezzled and stolen the money for her own use from a period beginning on or about January 2010, and continuing through at least July 2018 according to court documents.

The Albert Lea Housing & Redevelopment Authority is an organization that annually receives more than $10,000 from the United States Department of Housing and Urban Development.

Court documents say that Thumann shall forfeit any property derived from the proceeds traceable to the violations. 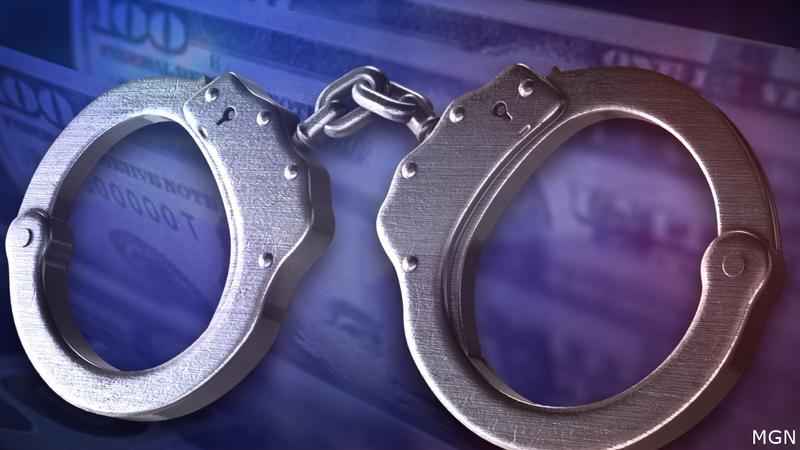 If the property is unavailable for forfeiture, the United States will seek its forfeiture according to court documents.

Thumann is due back in court on October 12.