Two of three sentenced in death of Austin man 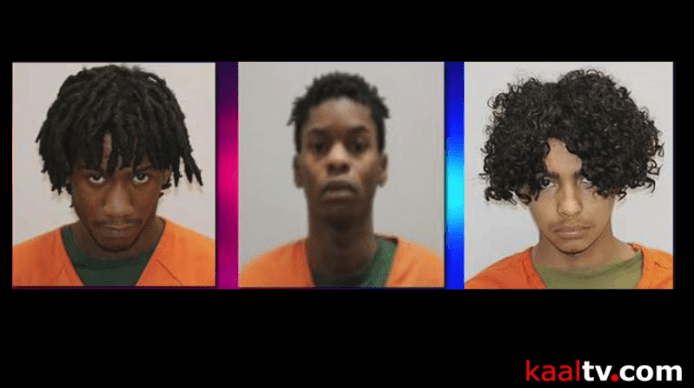 Taylor, 18, was sentenced to 69 months or 5.75 years at the MN Correctional Facility in St. Cloud, with credit for 416 days served in Mower County Jail.

Williams, 22, received a sentence of 48 months at the MN Correctional Facility, with credit for 278 days served.

Both Taylor and Williams pleaded guilty to 2nd-degree manslaughter Sept. 16 in the death of Hall, after the 75-year-old Austin resident was found dead in his home following a robbery that turned fatal.

Taylor received a higher sentence, according to Mower County Court, because he had a prior criminal offense.