(ABC 6 News) – A hearing has been scheduled to determine whether three suspects connected to the death of William Hall will stand trial together.

On Friday, Mower County District Court posted notice of a motion hearing on Dec. 23, which will determine whether to add Nickalos Dewayne Taylor to a two-person trial. 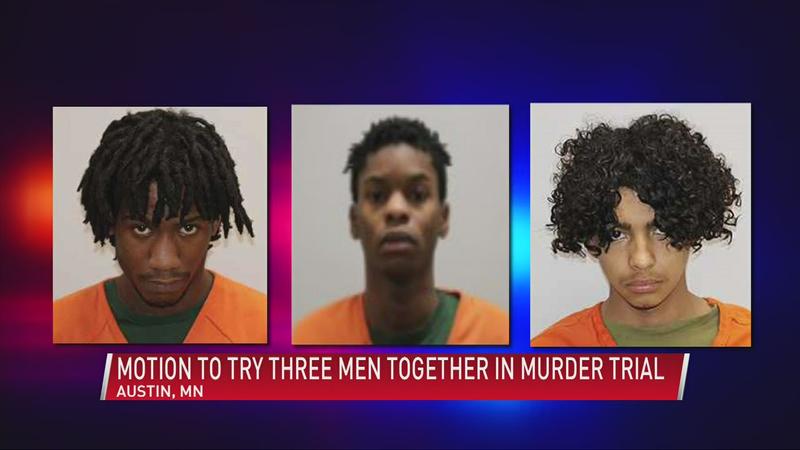 Williams and Silva’s trials are already scheduled for February of 2023.

The three young men were connected to the death of William Hall in October 2021 after the 75-year-old was found dead at the entrance of his Austin home.