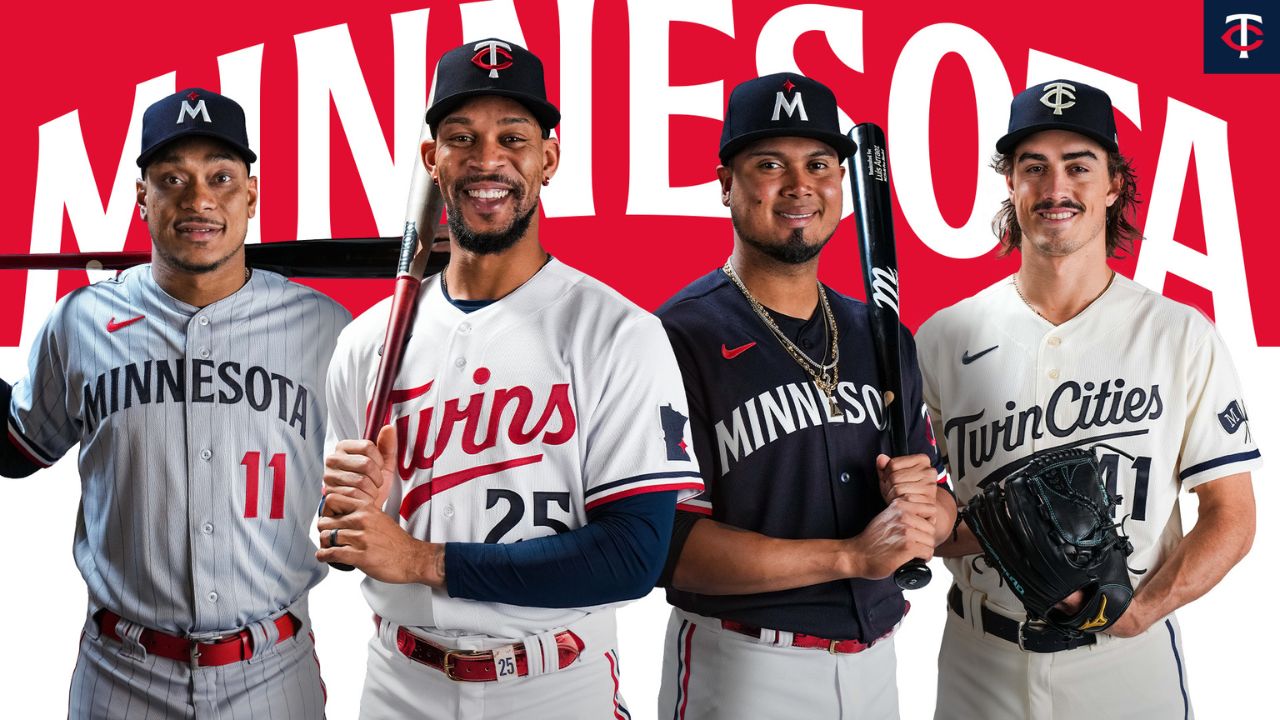 (ABC 6 News) – The Minnesota Twins unveiled the teams’ 2023 promotion and special events schedule ahead of Thursday’s on sale of single-game regular season tickets.

The club said there will be 39 giveaways and/or special events, along with six daily ticket specials available this upcoming season. There will be new giveaway items and apparel featuring the Twins’ new marks and jersey’s that were revealed in November.

Some of the special events will include ‘opening weekend hats’ when the first 20,000 fans for the April 6 home opener vs. Houston and the April 8 game will receive a “TC hat.” Also, ‘Luis Arraez Bat Day’ on April 23 vs. Washington, commemorating the 2022 American League batting champion, as the first 5,000 fans will receive a 28-inch wood bat.

For a complete schedule of special events and promotions for the 2023 season, CLICK HERE.

The Twins will also recognize several groups and communities through the season including Pride Night on June 16 vs. Detroit, Native American Heritage Night on July 25 vs. Seattle, Armed Forces Appreciation Day on Sept. 10 vs. the New York Mets, Hispanic Heritage Night on Sept. 27 vs. Oakland, and more.

Single-game tickets for all 81 of the Twins’ 2023 regular season home games will go on sale starting at 12:00 p.m. on Thursday, Jan. 19. In honor of Carlos Correa’s return, all fees will be waived for any regular season game ticket purchase before 11:59 p.m. Sunday, Jan. 22.