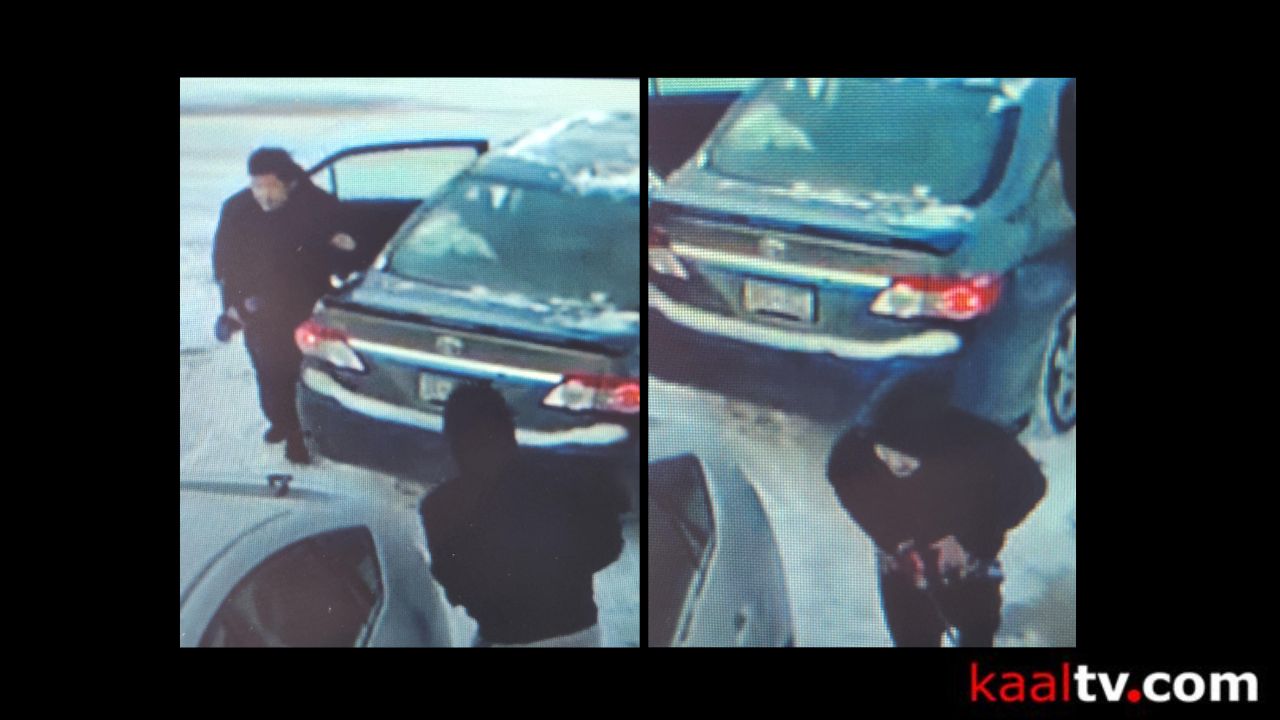 Officers responded to the 600 block of 6th Avenue SE after a 24-year-old woman reported the theft from her 2006 Toyota Prius.

According to surveillance video the woman provided, two men pulled up to her driveway in a 4-door gray sedan at about 7:45 a.m. Dec. 1, jacked her car up, and used a battery-powered saw to remove the catalytic converter.

The suspects, who appear to be Asian men in their 20s or 30s, left with the converter and car jack.

Capt. Casey Moilanen with the Rochester Police Department said the theft may be connected to a Nov. 29 theft, where a Rochester man saw a catalytic converter thief flee from his driveway into a dark-colored sedan.

Anyone who recognizes the suspects pictured, or who has other information about the thefts can contact Rochester police at 507-328-6800 or by using the Crime Stoppers tip line at 1-800-222-TIPS (8477).