(ABC 6 News) – A Rochester police officer has been cleared in the fatal shooting of an axe-wielding man who allegedly robbed a Domino’s Pizza on S. Broadway in Rochester in July 2022. 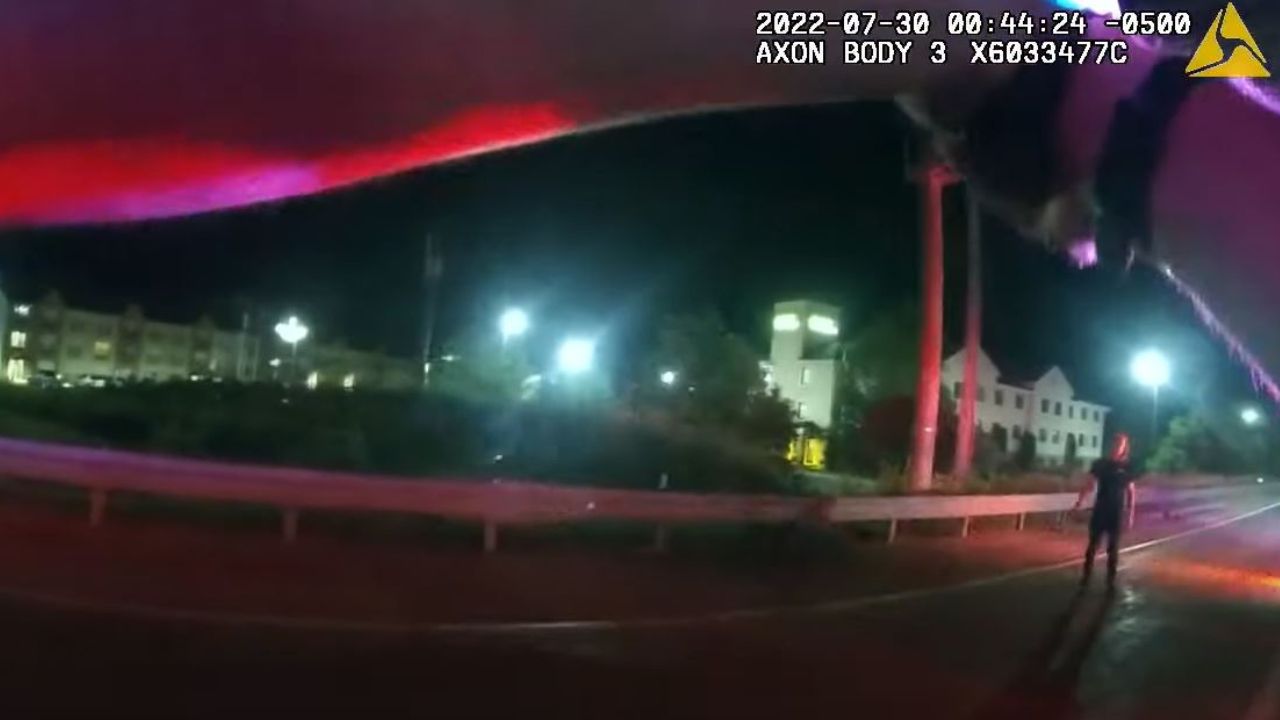 The Mower County Attorney’s Office reviewed a Bureau of Criminal Apprehension (BCA) investigation of the shooting and found no evidence to support any criminal charges against officer Bottcher, Jr.

In a letter to the BCA, Mower County Attorney Kristen M. Nelsen explained that the opinion was based on facts from the investigation including:

Nelsen wrote in the letter, “In this case the facts show that Officer Bottcher clearly acted reasonably when using deadly force. He reasonably believed it was necessary to protect his life and the lives of others arriving in the area.”

Rochester Police Chief Jim Franklin shares, “In these incredibly unfortunate situations that force officers to make split-second decisions, the officer did what he had to do and what he was trained to do for his own personal safety and the safety of the public. These situations are very stressful and taxing on the officer, the agency and the community. Our deepest condolences go out to the family of Mr. Hippler.”