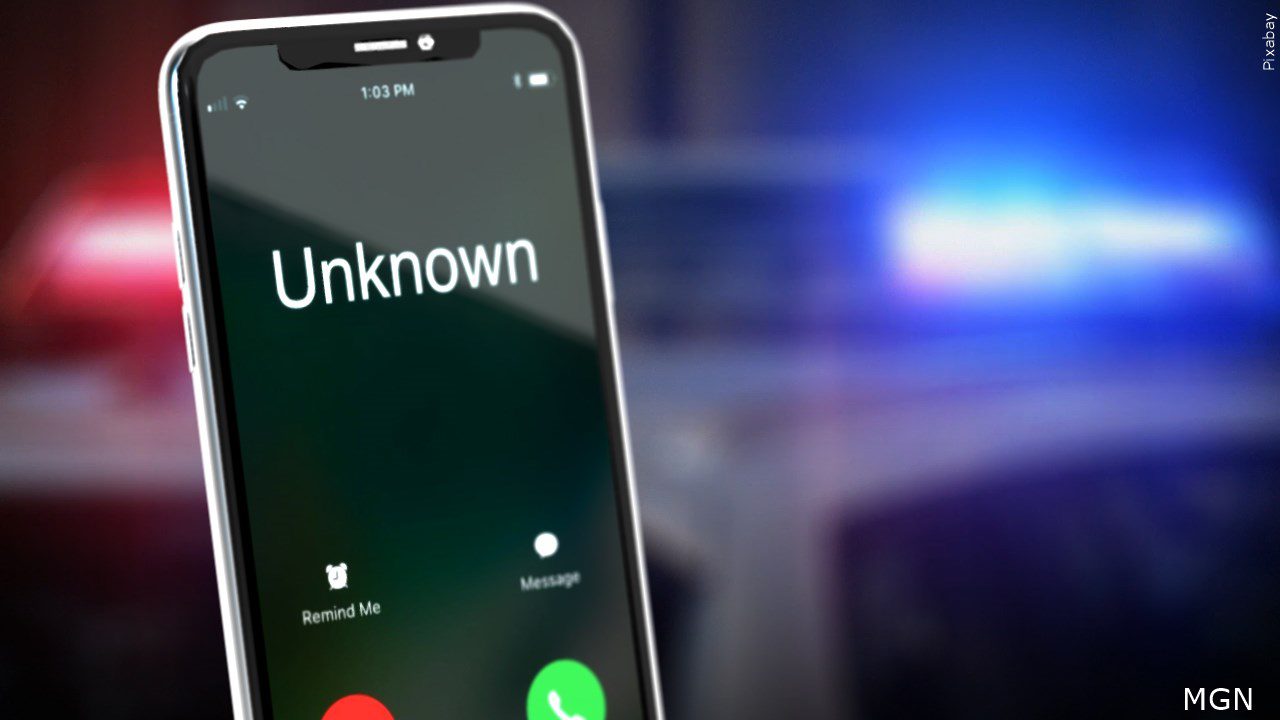 The 73-year-old victim told Rochester police that on Aug. 16, his computer screen “locked up” and a pop-up told him his identity had been stolen, with a number to call.

The man called the phone number, which led him to a scammer who told the man they would contact Visa on his behalf.

The second scammer, pretending to be a Visa representative, told the man he needed to buy gift cards to “preserve his money.”

Rochester police have previously warned the public that any caller asking them to buy gift cards and give them the redemption codes is a scammer.

The scammer gave the 73-year-old man a list of gift cards to buy and told him to give them the redemption codes on the backs of the cards.

The Rochester man later told police that the suspect had a slight accent of some kind.

He also told police that he “knows better than to do this kind of thing, but that his mind was elsewhere when this situation unfolded.”

Capt. Casey Moilanen with the Rochester Police Department said that again, people should not buy gift cards for callers — that is the biggest red flag for phone scammers in this day and age.

In the past two weeks, police said Rochester victims have lost more than $500,000 to scammers. In one case, a Rochester couple lost $300,000 which police say they will never get back.