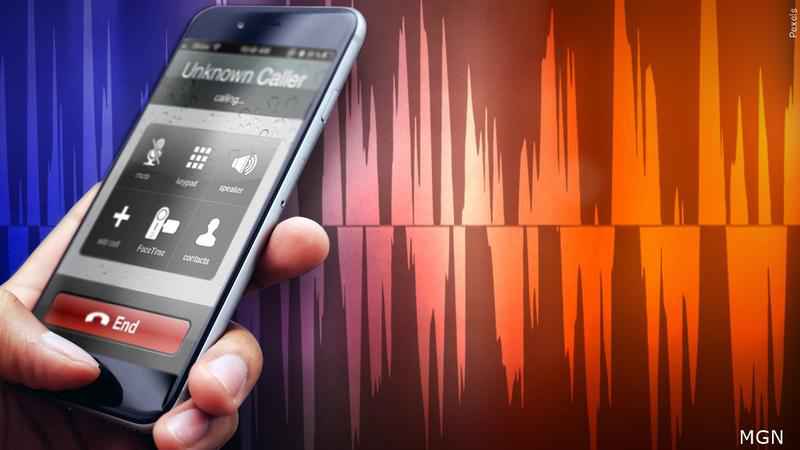 (ABC 6 News) – A Rochester woman fell prey to the fifth phone scam reported this week, according to city police.

Capt. Casey Moilanen said people should understand that if a caller asks them to buy and send gift cards for any reason, the person is a scammer and they should not comply.

A 69-year-old Rochester woman received a voicemail from a scammer claiming to be from Spectrum cable and internet, who said they could offer her a 50 percent discount several weeks ago.

The woman called the scammer back Wednesday, Aug. 17, and spoke to an individual who called himself "Jason" and claimed to work for the company.

"Jason" told the woman that he could offer her the discount on her bills if she bought two $350 Ebay gift cards from Hy-Vee and gave him the codes.

The woman complied, spending $700 in total.

"Jason" told the woman he couldn’t process the gift cards, and asked her to buy two more, this time from Target.

The woman spent another $700 at Target.

When the woman called back, she was connected to a new scammer who called himself "Josh" and said since the previous two attempts couldn’t be processed, she should buy two more gift cards in new denominations: $500 and $200, and give them those codes.

When the woman went to Target the third time to buy a fourth set of gift cards, a Target employee stopped her and asked her why she was buying so many gift cards.

The woman explained what the scammers had told her, and the employee told her she was being scammed.

She told Rochester police that she had been able to recover a little more of the money Thursday.

Moilanen said the woman reported that the scammers also texted her Thursday, Aug. 18, saying they were going to withdraw $800 directly from her bank account.

The woman confirmed with her bank that the money had not been withdrawn. Moilanen said she does not believe the scammers can actually access her bank accounts, as she did not give them that information.

"Again, the moral of the story is that if someone is asking you to get gift cards for any reason, it’s going to be a scam," Moilanen said.

125 Live has a course on online and phone scams for elderly adults scheduled from noon to 1 p.m. Thursday, Sept. 8.