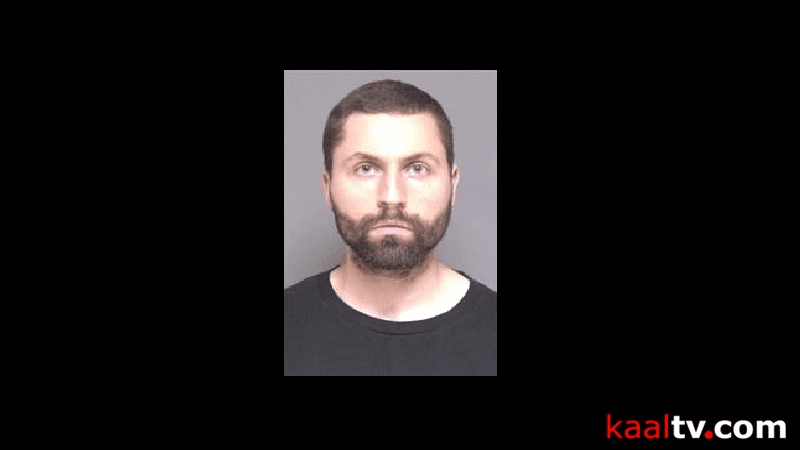 According to court documents, 31-year-old Jereme James Hettwer was transferred to the hospital about a month ago, and had spent the entire month threatening staff and patients.

“Among other things, he had shouted slurs at virtually every Black person he saw, started a fight with another patient that put the department on lockdown, and threatened to rape the patient in the room next to his,” Hettwer’s criminal complaint from Dec. 2 read.

Two nurses at the hospital told law enforcement Hettwer had verbally and non-verbally threatened them with rape, impregnation, and death.