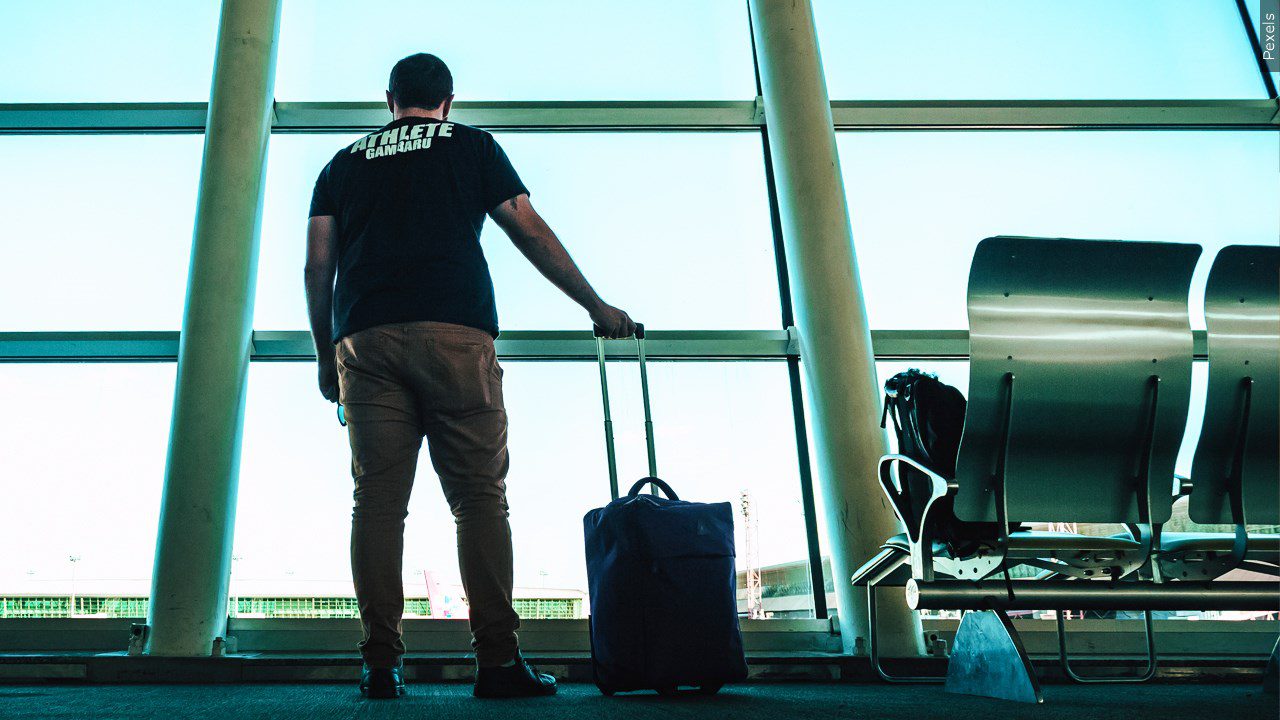 The study says that while overall satisfaction is down because of increased post-pandemic travel resulting in more crowded terminals, and worker shortages causing a record number of cancellations, there were some airports that performed well.

The study notes that crowds are back to pre-pandemic levels with more than half (58%) of airport travelers describing the airport terminal as severely or moderately crowded, nearly in line with 2019 when 59% of travelers said the same thing.

Inflation is also making an impact at the airport. The study says that nearly a quarter (24%) did not make any food or beverage purchases at the airport because they were too expensive. That is up from 20% in 2021 and 23% in 2019.

Parking is also an issue with airport travelers. A shortage of parking space has caused satisfaction to decline 45 points from 2021. Also, 14% of of travelers say parking was more expensive than they expected, up from 12% in 2021 and 11% in 2019.

Michael Taylor, travel intelligence lead at J.D. Power said, “in some ways, this is a return to normal as larger crowds at airports tend to make travelers more frazzled, but in cases where parking lots are over capacity, gates are standing room only and restaurants and bars are not even open to offer some reprieve, it is clear that increased capacity in airports can’t come soon enough.”

To view the complete results of the study, CLICK HERE.