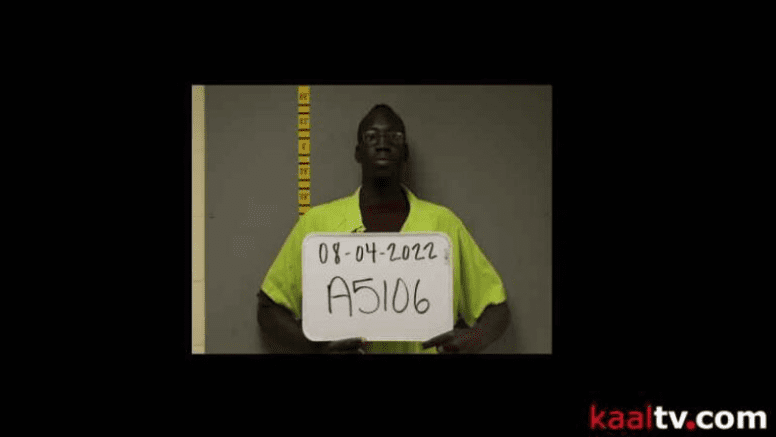 Nelson Soro Augustino pleaded guilty to 3rd-degree murder following a 2021 drug sale, as well as assault and battery in a 2020 Chatfield incident.

In exchange for the pleas, he received a comparatively light sentence of 365 days in jail with credit for 187 served, meaning he will serve a little less than 6 months more.

Soro will return to serve his jail time after completing inpatient treatment.

If Soro does not remain law-abiding during his probation, however, he will receive a harsher prison sentence of 28 months for the simple robbery conviction and 122 months for the 3rd-degree murder conviction, per Fillmore County Court.