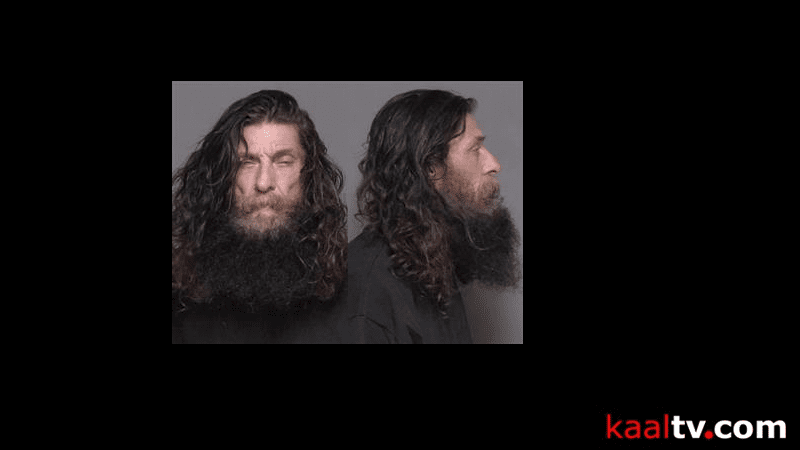 According to court documents, Marvin Donald Bale, 54, missed multiple 2022 court hearings and was arrested on warrants in February, August, and most recently on Nov. 17.

The charges are as follows: driving after license cancellation, possession of stolen property, and possession of hypodermic needles and drug paraphernalia from January 2022; theft, indecent exposure, giving police a false name and drug possession from March 2022; theft from July 2022; and driving after cancellation and with an expired registration, as well as giving police a false name from August 2022.

ABC 6 News previously reported that Bale had been arrested in December of 2021 on suspicion of trailer theft, giving a false name to police, and drug possession.