Man who hid from police in attic enters guilty plea 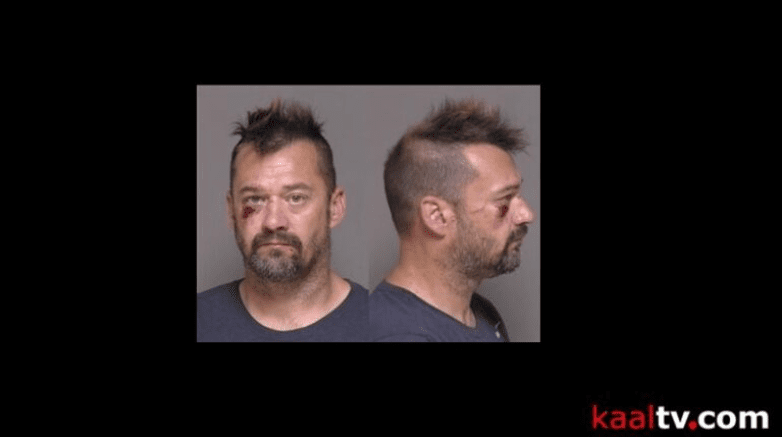 (ABC 6 News) – A Rochester man who was arrested after barricading himself in a garage attic and threatening to set the building on fire entered a guilty plea Thursday.

All other charges, including sale of marijuana, another count of violating a restraining order, and several driving without license or proof of insurance will be dismissed.

Miller will receive one year of unsupervised probation and agreed to pay $390 in fines and legal fees.