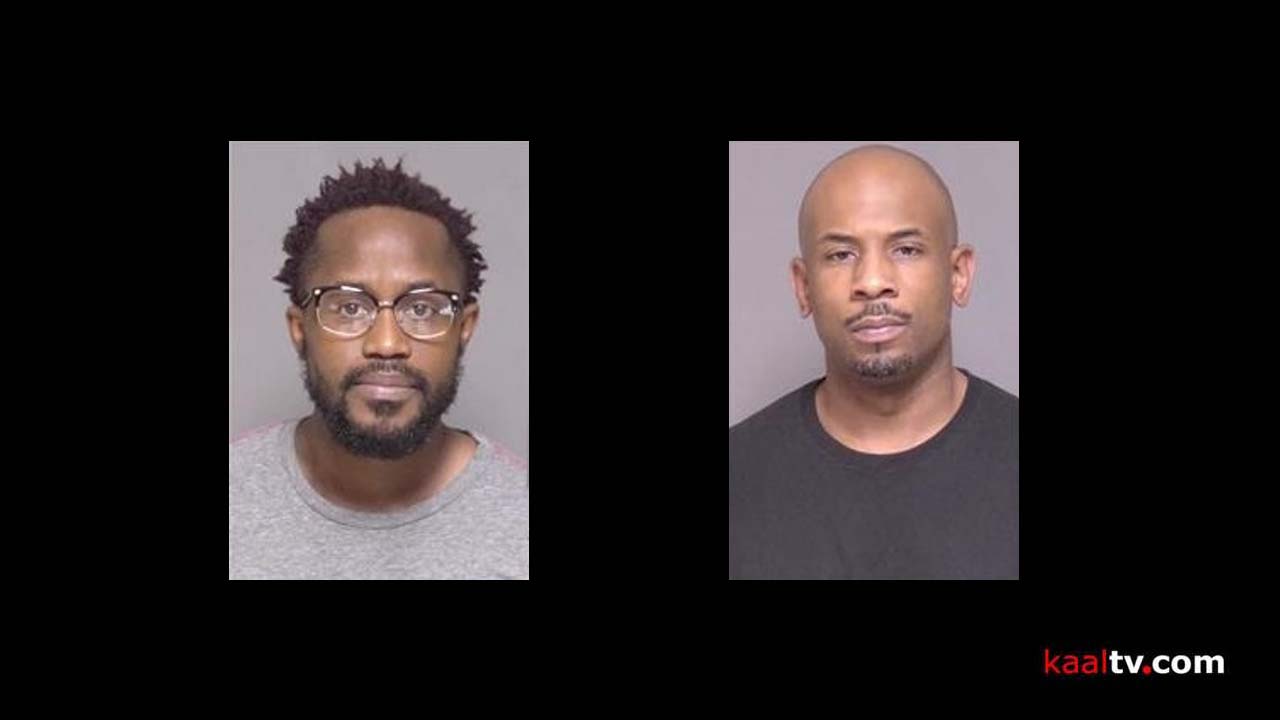 Kacey Kamara faces a misdemeanor charge of disorderly conduct from May of this year — the maximum penalty for which is a $1,000 fine, 90 days in jail, or both.

Kamara and Larry Jackson, 37, are suspected of conducting the drive-by shooting June 3, where a passenger in a red truck fired at a residence in the area of W Center Street and 11th Avenue NW.

Each faces charges of 2nd-degree assault and reckless weapon discharge. Kamara also faces charges of 1st-degree witness tampering and false imprisonment after Rochester police claim he took other people in the car to a residence and refused to let them leave.

Maria Slawson, who was arrested for drug possession at the time of Jackson’s June arrest, pleaded guilty in Olmsted County Court earlier this month.