(ABC 6 News) – Rochester police arrested two men on suspicion of shooting out of a truck on W Center Street June 3, and threatening witnesses to the crime.

Kamara and Jackson are suspected of conducting the drive-by shooting June 3, where a passenger in a red truck fired at a residence in the area of W Center Street and 11th Avenue NW.

Police found multiple shell casings for a 9 mm gun in the area. No one was injured. 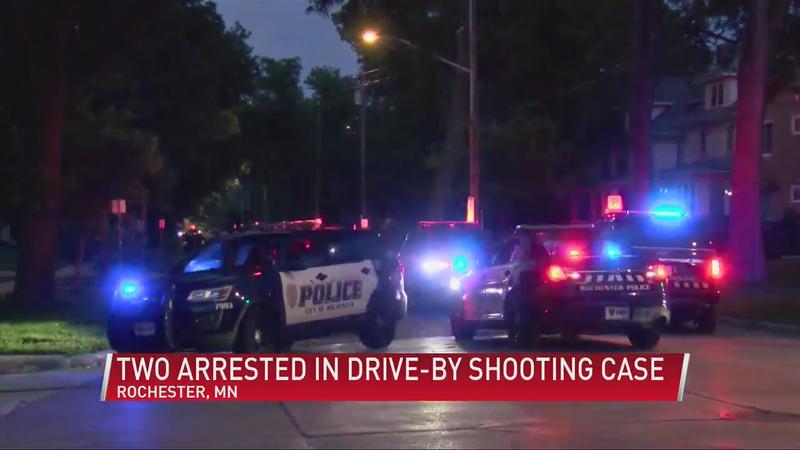 Kamara is also suspected of taking witnesses to the shooting to his residence afterward, not allowing them to leave, and threatening to kill them if they told police about the shooting.

Kamara was arrested without incident at his residence, where police located a 9 mm gun.

Police recovered two 9 mm guns, a 45 mm gun, about 19 grams of fentanyl and 4 grams of methamphetamine.