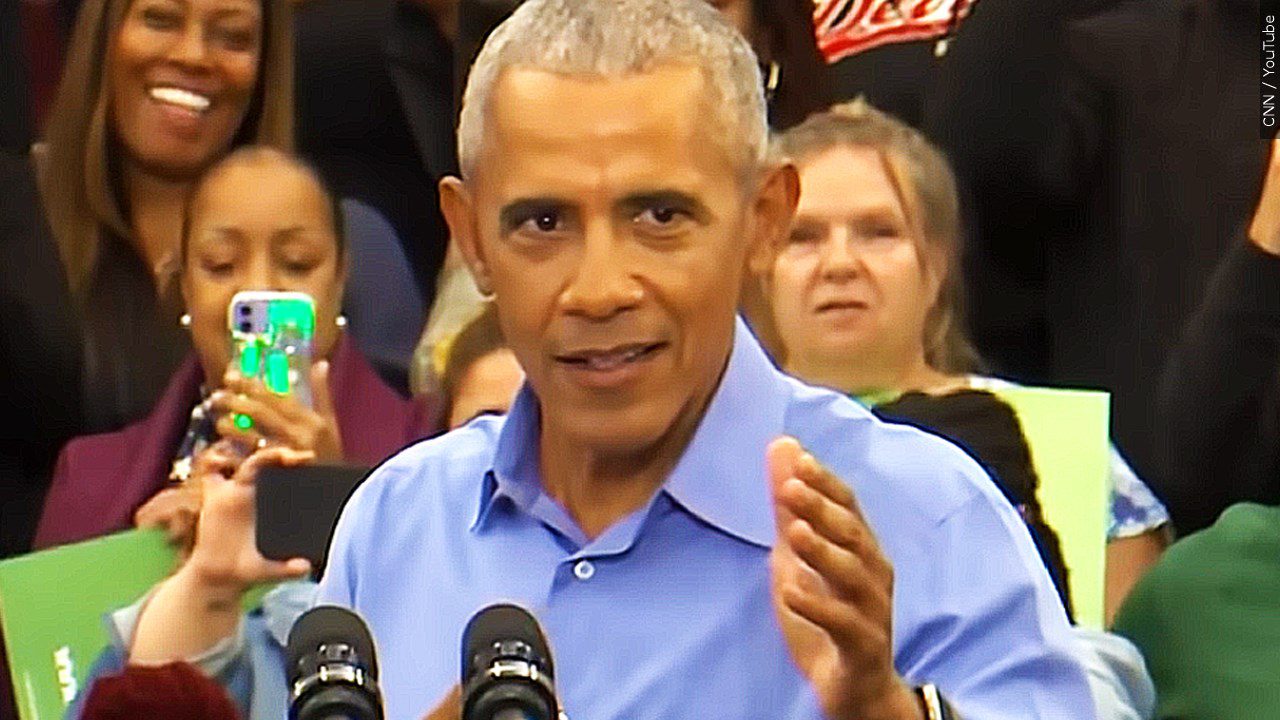 (ABC 6 News) – The Walz-Flanagan campaign announced on Wednesday the endorsement of former President Barack Obama in their bid for re-election of Governor and Lieutenant Governor.

The former president recorded a radio ad supporting Gov. Walz and Lt. Gov. Flanagan. The ad highlights the Walz-Flanagan administration’s record and their agenda for improving the economy, public safety, and public education.

“President Obama led our nation with honor and integrity while standing up for middle-class families,” said Gov. Walz. “In times of crisis and times of stability, the values President Obama lived by and the example he set made this country better. I am proud to have his endorsement.”

A transcript of the Obama endorsement ad is below:

Hi, this is Barack Obama.

Minnesota, our rights and our future are on the ballot this year. That’s why I’m supporting Tim Walz and Peggy Flanagan.

As governor, Tim balanced the state budget while cutting taxes for the middle class.

He has pushed for tax rebate checks to help with the cost of living. And he has fought to make critical investments in public safety and education.

So make your voice heard by voting early or on November 8th for Tim Walz and Peggy Flanagan.

Although surprised, Jensen’s campaign expressed gratitude for the endorsement and said that “while we have not actively sought the endorsement of political leaders, we are grateful for those who have recognized our ability to lead and Heal Minnesota.”