(ABC 6 News) – Michael Adam Davis, the former leader in the Kasson Church of Latter-Day Saints, was sentenced to 30 years in prison Tuesday, Nov. 29.

Davis was accused using his position in the Church of Latter-Day Saints to secure access to a Kasson boy, after which he used gifts and games to manipulate the witness into silence for a period of time during and after the assaults in 2019. 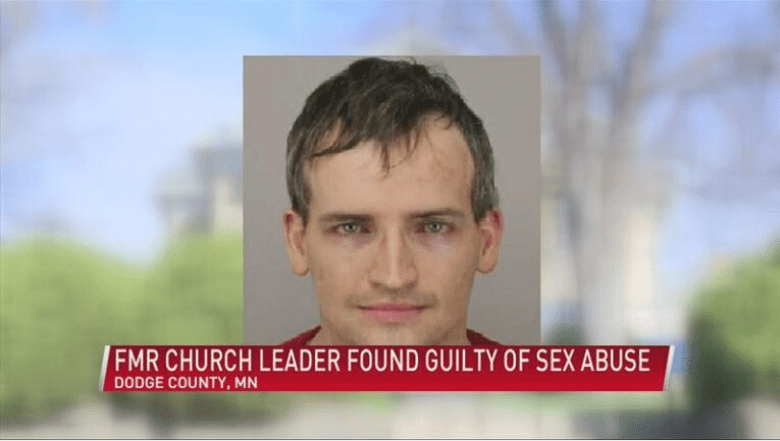 Davis was also sentenced to pay $1,304 in restitution. He will receive credit for 229 days served in jail.