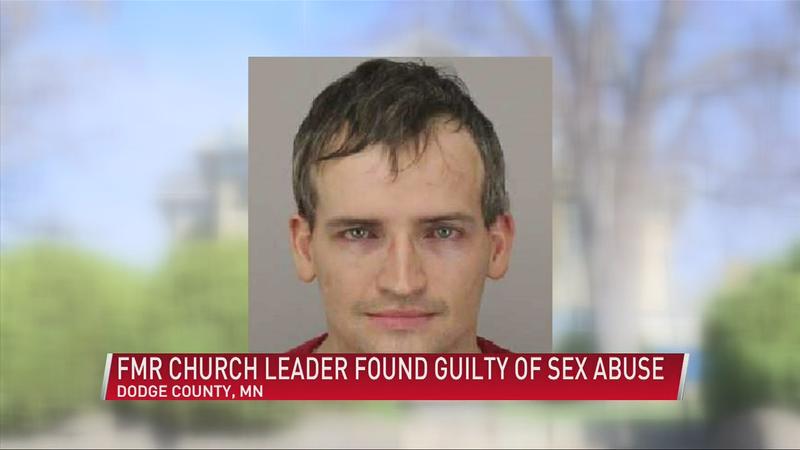 The jury deliberated less than four hours Friday before reaching its verdict.

A sentencing date is pending a psychosexual evaluation.

Jury members listened to the closing statements in Michael Davis’ trial Friday morning, and went to deliberate shortly after noon.

Olmsted County Assistant Attorney Geoffrey Hjerleid, representing the state, argued that the alleged victim was clearly abused by Davis, and that Davis further used his position in the Church of Latter-Day Saints to secure access to the boy, after which he used gifts and games to manipulate the witness into silence for a period of time during and after the assaults.

Defense counsel Thomas Braun attempted to poke holes in the teenage witness’ credibility, arguing that if the boy had been assaulted, he would not have remembered details of the encounters differently in his testimonies in 2019 and 2022 — nor would he have suffered multiple assaults in the first place.

The jurors must take into account whether the state has proven, beyond reasonable doubt, that Davis had a position of the authority over the alleged victim and that he used said authority to assault the child.

Davis volunteered as Elders Quorum President at the church, which is where he first met the alleged victim in 2018.

Michael Benjamin, a witness for the prosecution in the case, gave this statement to ABC 6 News, "I am so happy that justice was served. I hope that this victim and all of Mr. Davis’ previous victims can find peace in knowing that he will finally be held accountable for his actions. I also hope that the LDS Church can change their policies and practices to prevent cases like this from happening again."