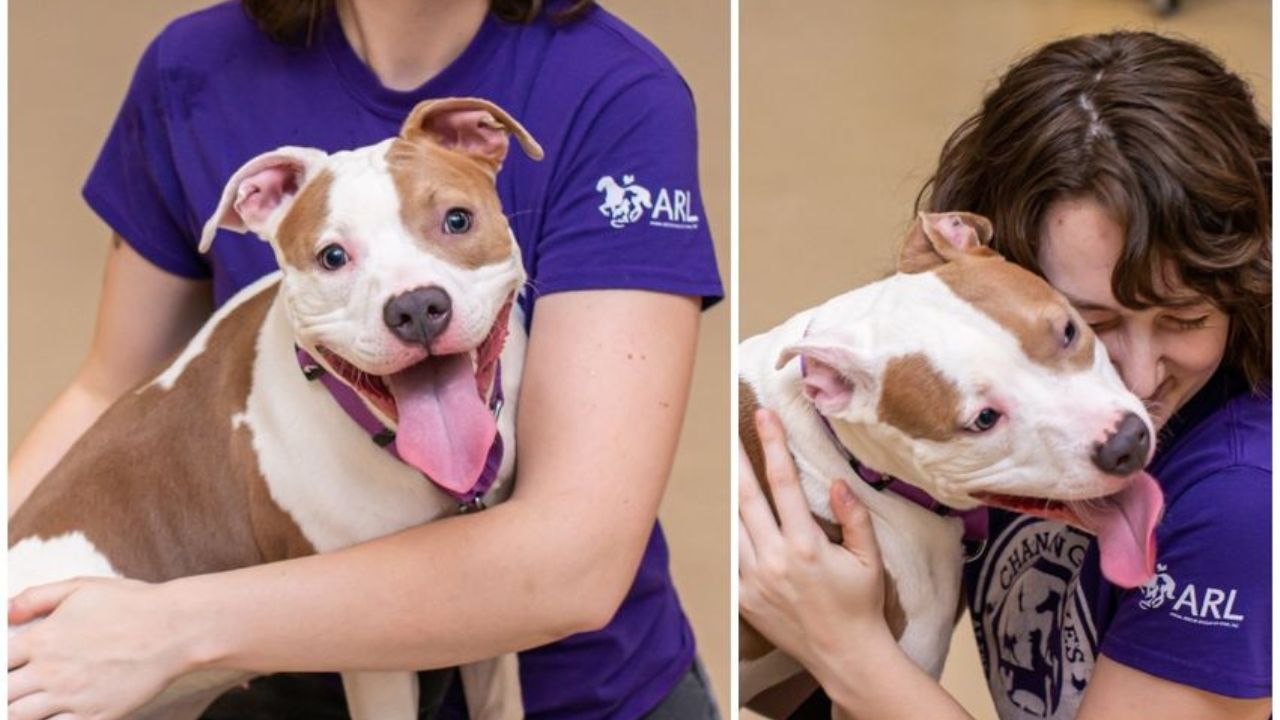 (ABC 6 News) – A dog abandoned at the Des Moines International Airport in December has been adopted, according to the Animal Rescue League of Iowa (ARL).

The ARL said the dog, named Allie, is settling in very well with her new family. She was adopted on Wednesday by a family who saw her at the airport the day she was abandoned.

On Dec. 29, investigators say Charles Simon Bigsen, 24, tied his dog with a leash to a post outside of the airport, and then boarded a flight to Newark, New Jersey. The dog had no access to food, water, or shelter and was found by an airport employee.

The ARL said airline workers told them the dog was unable to board the cross-country flight because the owner did not have a kennel.

Bigsen told investigators he made no arrangements for the dog to be retrieved and that he had no intentions of reclaiming the dog.

Bigsen has been charged with abandonment of an animal and animal neglect, both misdemeanors.