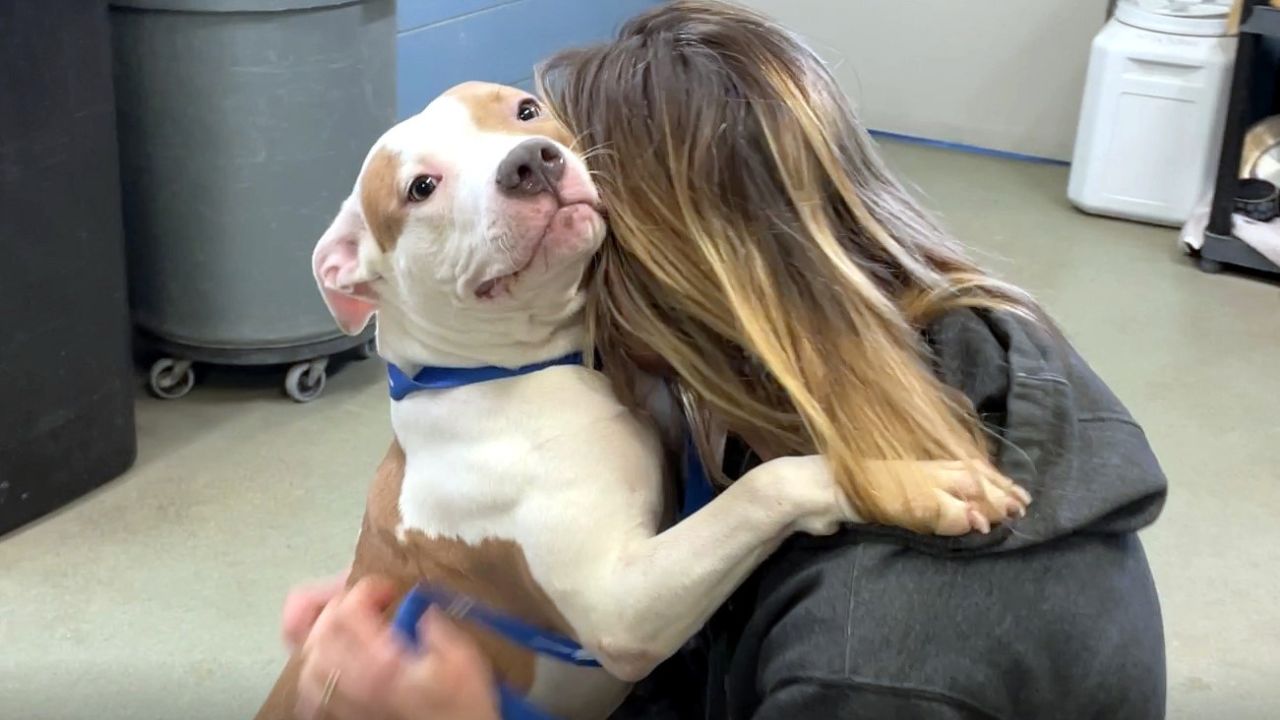 (ABC 6 News) – A man has been charged after abandoning his dog outside of Des Moines International Airport before boarding a flight to New Jersey on Dec. 29.

Investigators have charged Charles Simon Bigsen, 24, with abandonment of an animal and animal neglect after saying he tied his dog with a leash to a post outside of the airport, and then boarded a flight to Newark, New Jersey. The dog had no access to food, water, or shelter and was found by an airport employee.

The Animal Rescue League of Iowa (ARL) responded to the incident saying airline workers told them the dog was unable to board the cross-country flight because the owner did not have a kennel.

Bigsen told investigators he made no arrangements for the dog to be retrieved and that he had no intentions of reclaiming the dog.

According to Iowa law, animal neglect or abandonment is a misdemeanor punishable by a fine of $65 to $625 and/or up to 30 days in jail, but becomes more serious if the animal is injured.

The 1-year-old female dog, whom the ARL named Allie, will be up for adoption after getting her spay surgery, a microchip, and general veterinary services.