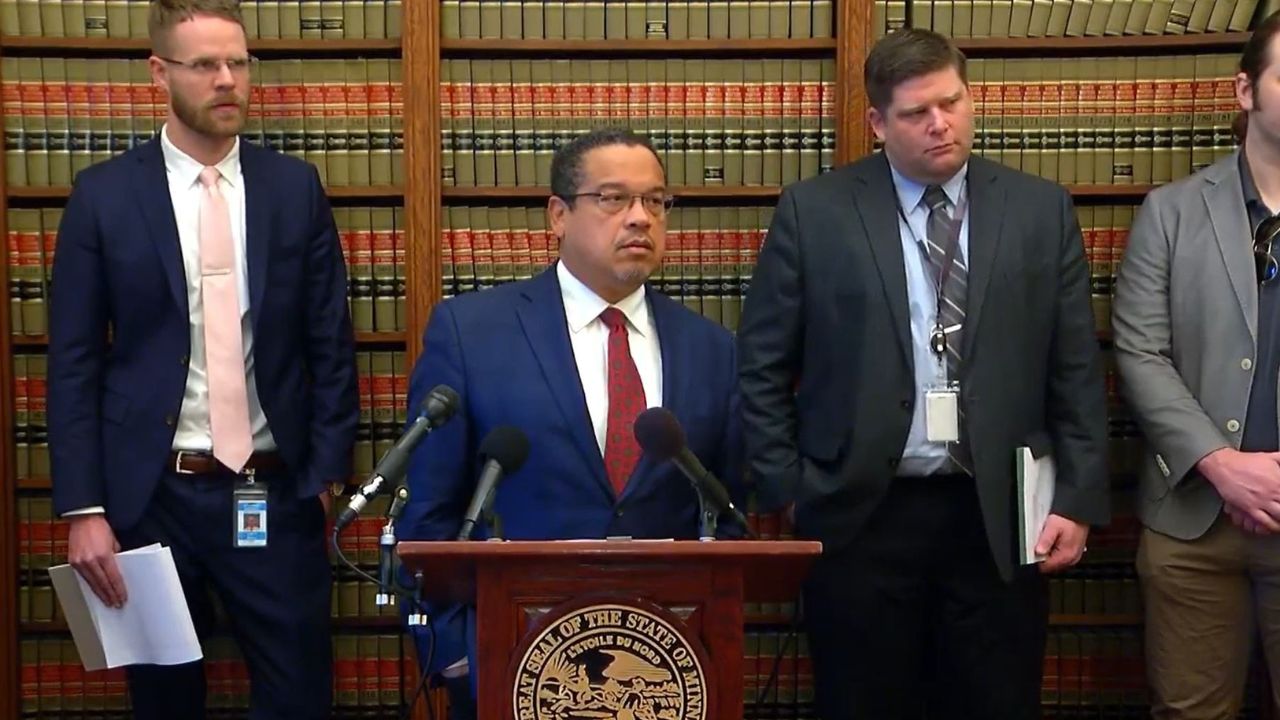 Minnesota Attorney General Keith Ellison speaks during a press conference regarding the proposed merger between Fairview and Sanford Health on Nov. 22, 2022. (KSTP-TV)

(ABC 6 News) – Minnesota Attorney General Keith Ellison on Tuesday provided an update on his office’s investigation of a proposed merger between Fairview Health Services and Sanford Health, and has asked for public input.

Ellison said his office is setting up ways for Minnesotans to provide feedback on the proposed merger and will also schedule public forums in multiple cities in 2023 to further seek input from community members.

“I take my responsibility to regulate charities and nonprofits and enforce antitrust laws very seriously. In just one week since the proposed merger between Fairview and Sanford was announced, it’s sparked a lot of concern,” Attorney General Ellison said. “I’ve heard it directly from nurses and doctors, from farmers and rural communities, from other workers who are worried about their jobs, and from people from all over who have raised concerns about Minnesota charitable assets going out of state and want to make sure those assets benefit the public.”

Members of Ellison’s office say the investigation is looking at state and federal laws regarding the proposal, which was announced just days ago. The companies say merging would allow them to provide more equitable health care and benefit people from rural to urban and Indigenous communities across the region.

Fairview Health Services is based out of Minneapolis, and Sanford Health is based in Sioux Falls. If merged, the companies say they would create a new health system, which would benefit people from rural to urban and Indigenous communities.

Sanford is the largest rural health system in the country while Fairview is one of Minnesota’s leading health care providers. Together, they operate 56 hospitals and about 600 care sites.

View statements from AG Ellison from our sister station KSTP below.