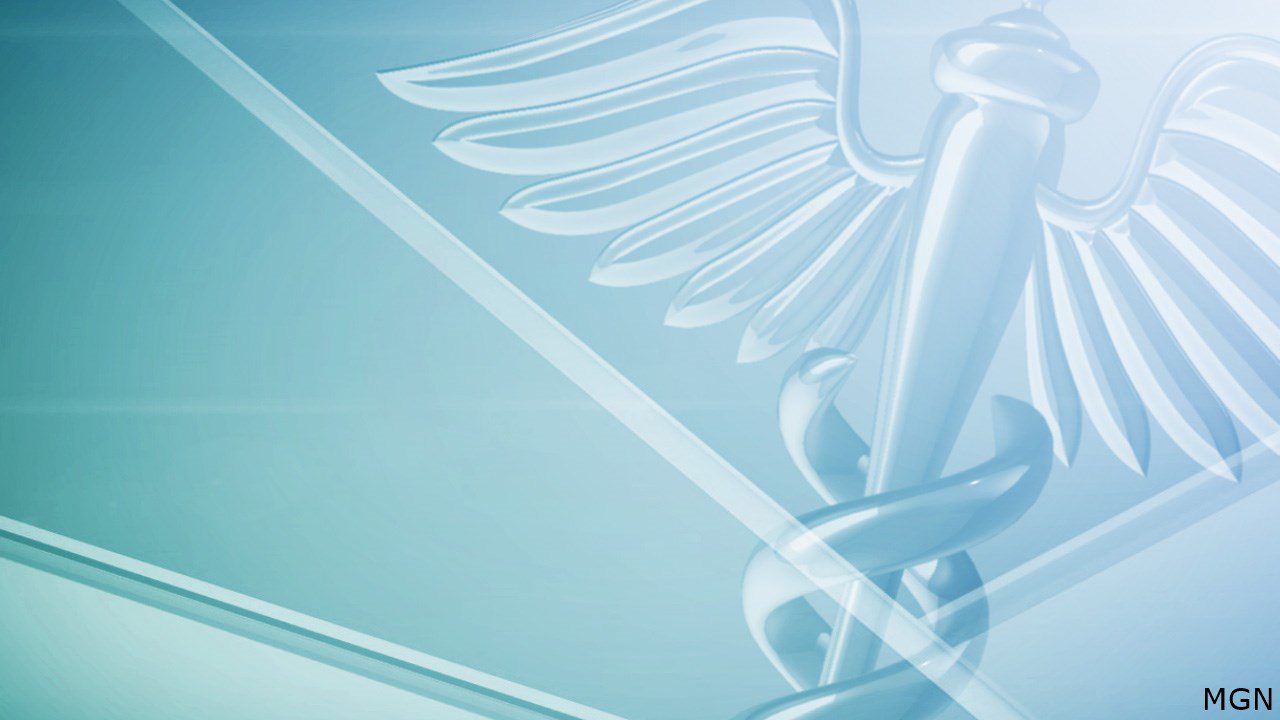 MINNEAPOLIS (AP) — Two large health care systems in Minnesota and the Dakotas are negotiating a merger that its leaders say would improve patient care and help them deal with economic challenges.

Combining Sanford, based in Sioux Falls, South Dakota and Fairview, headquartered in Minneapolis, would create one of the largest health care providers in the Upper Midwest.

The merged system would be based in Sioux Falls and include 78,000 employees and more than 50 hospitals, including the University of Minnesota Medical Center.

The merger talks come nearly 10 years after political concerns dashed a similar deal. Opponents of similar negotiations in 2013, including Minnesota’s former attorney general, resisted the idea of an out-of-state organization running the university’s hospital, the taxpayer-supported training location for most of the state’s doctors.

Legislators blocked the move at the time, and others proposed that the university take over Fairview instead.

“I would just say that 2013, while only a decade ago, is forever ago. Different conditions. Different people. Different organizations. Different relationships,” said James Hereford, Fairview’s chief executive. “And I think all of those differences dictate a very different outcome.”

The coronavirus pandemic has been difficult for health care providers who have struggled with finances and staffing.

Sanford and Fairview must still convince regulators and state lawmakers that the merger is a good idea. The two systems are hoping to reach a deal in 2023.