3 of 4 weekend DWIs arrested at more than twice legal limit, including Rochester man 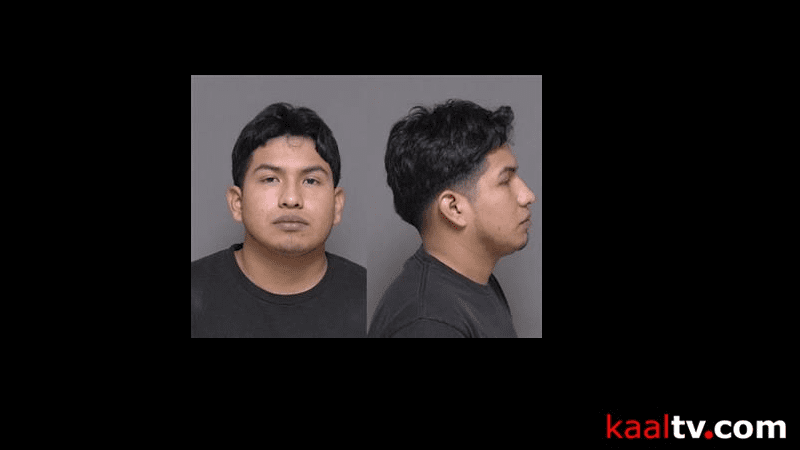 (ABC 6 News) – The Olmsted County Sheriff’s Office reported four DWI arrests over the holiday weekend, plus two “partial” DWIs who were arrested but tested under the legal limit later in custody.

Of those four DWI arrests, three blew a BAC over twice the legal limit, Capt. James Schueller with the OCSO said.

A Rochester man was allegedly among that number, Schueller said.

At about 2:06 a.m. Sunday, deputies responded to a car crash with injuries on County Road 3 in Calmar Township.

According to Schueller, they found a 2016 GMC Sierra upside-down in the median, with no driver in the vehicle or the surrounding area.

As deputies searched surrounding ditches for an ejected, injured driver, the OCSO received another call about a man walking eastbound on 10th Avenue in Byron.

According to the OCSO, Fabian was wearing a t-shirt with no coat or jacket, his jeans were ripped and there was blood on his hands.

Deputies claim that Fabian told them he had crashed his car and that he’d had four beers earlier in the evening.

He had no drivers license or proof of insurance, according to the OCSO, and allegedly blew a 0.19 BAC.

Schueller said Fabian later tested at 0.13 in the Adult Detention Center — still well over the legal driving limit of 0.08 BAC two and a half hours after being arrested.