According to the police department, at approximately 11:30 p.m., officers responded to the Union Pacific railroad crossing near the intersection of Garfield Ave. and Ramsey St. after receiving a report from the train operations crew that an individual had been run over by the train.

The train was traveling south approaching the crossing when the crew observed a person laying across the tracks. The crew took immediate action to stop the train before striking the person, but were unsuccessful.

“When you’re around trains, just make sure you’re being safe. They are big vehicles that take a long time to stop. So we are working closely with the railroad to see what we can do to make the intersection safer but it just appears that there’s no evidence or foul play or anything like that related to this,” said Deputy Chief Darren Hanson

The incident remains under investigation; no foul-play is suspected. 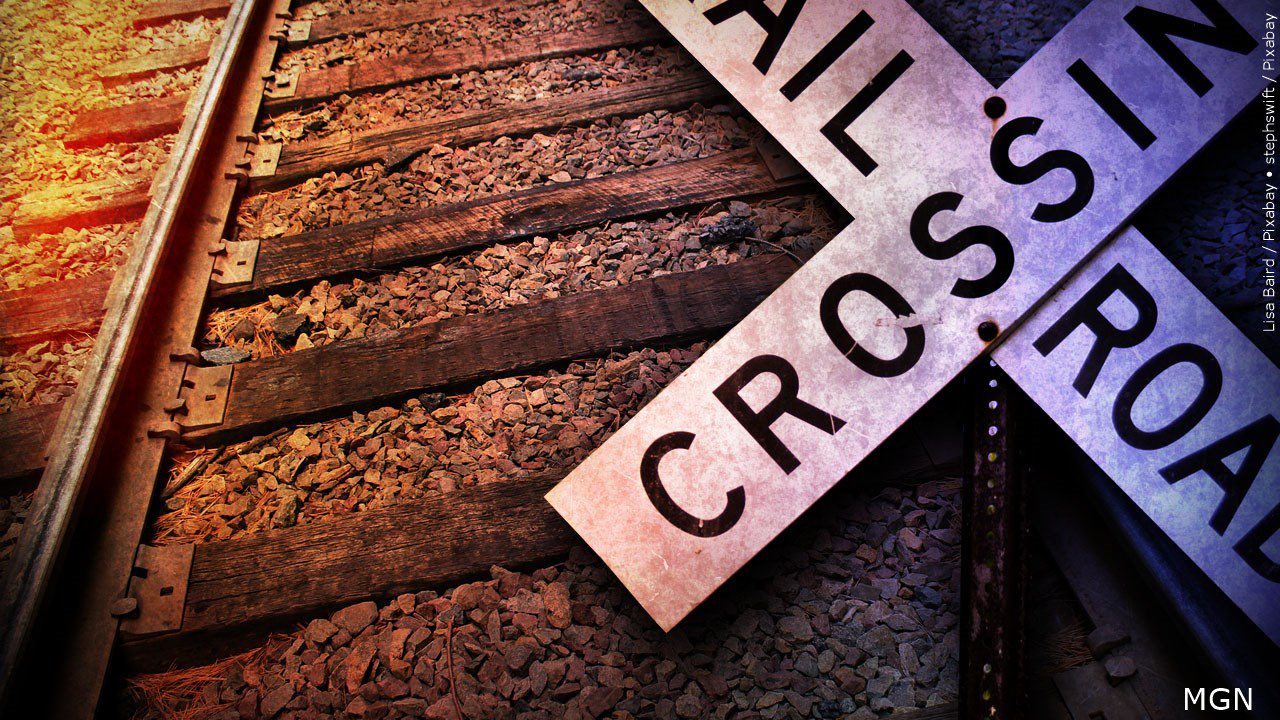