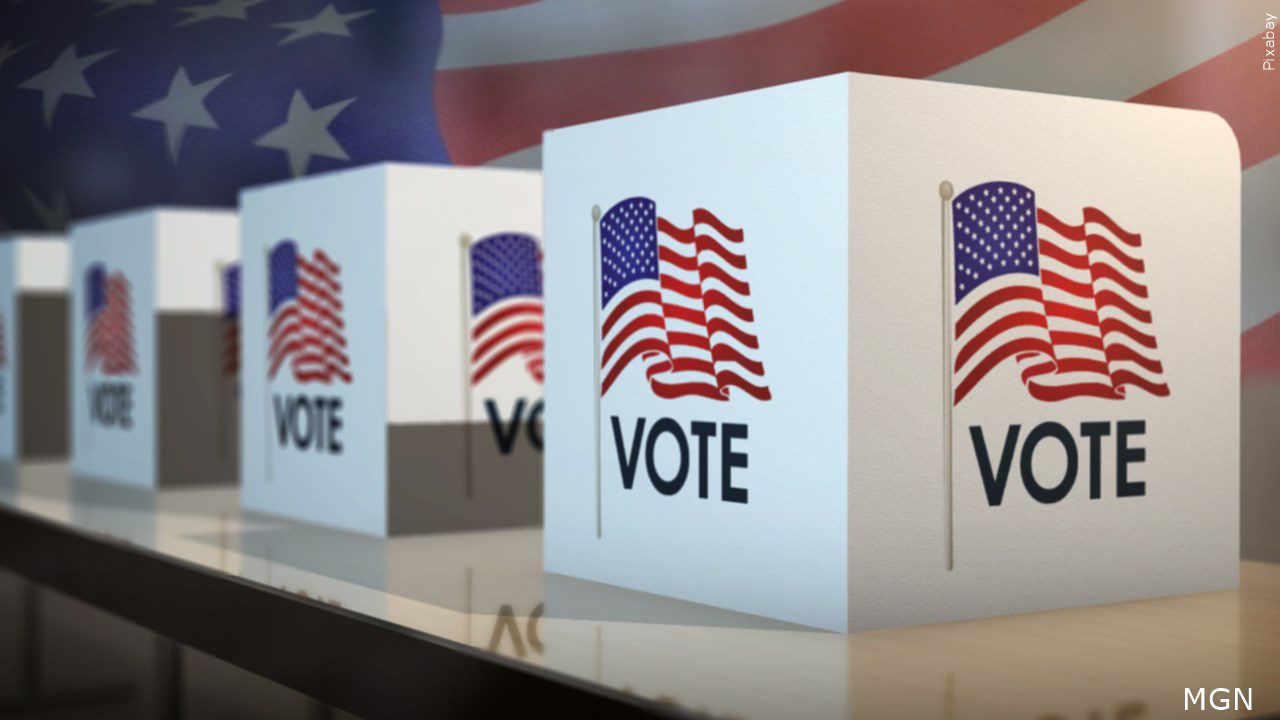 (ABC 6 News) – The polls have closed across Minnesota and Iowa as voters made their voices heard on Tuesday in key races locally and statewide.

Voters in Mower County tell ABC 6 News about the issues that drove them to the polls, but many say the right to vote and to have a say is all the motivation they need.

RELATED: Voters in Austin head to the polls

Now that the polls have closed, track national, state and local election results as they come in by CLICKING HERE.