(ABC 6 News) — A 61-year-old Oronoco man has been charged with a misdemeanor in connection to a fatal crash in June 2021.

The crash happened on June 22 at the intersection of 60th Ave and Country Club Rd SW. Authorities said James Hanson was driving when he crashed into 48-year-old Stephen Pieper of Rochester, who was riding a bicycle. Pieper died. 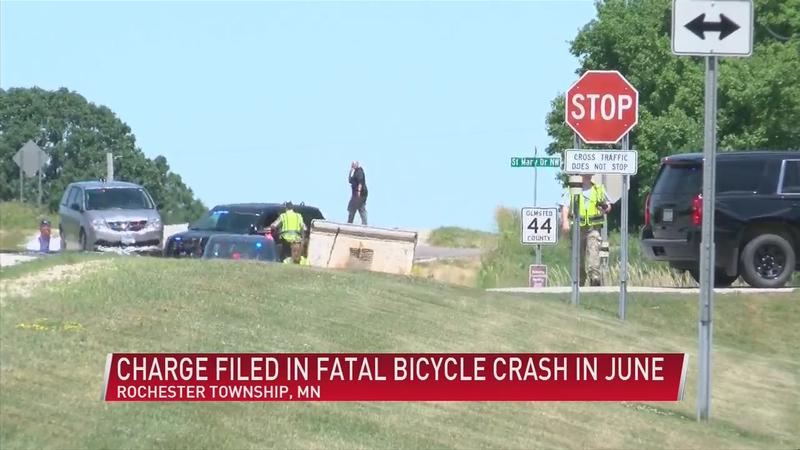