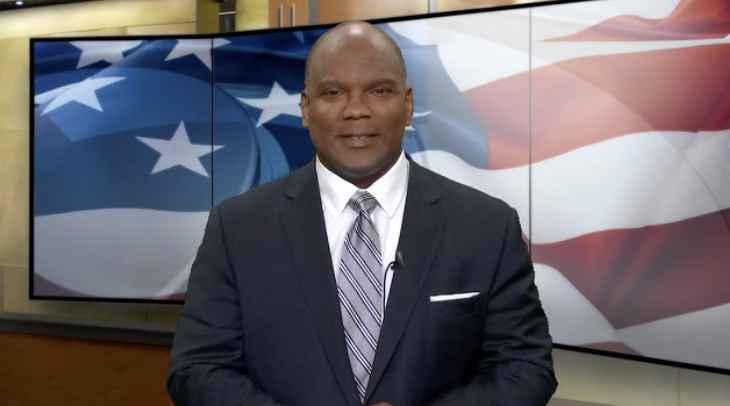 ST. PAUL, Minn. (AP) – A U.S. Army veteran and former healthcare executive says he’s running for governor in Minnesota, joining a handful of other Republicans who have announced for the job.

Kendall Qualls lives in Medina with his wife and five children. He says he is the first and only member of his family to go to college and has earned two masters degrees.

Qualls says he is running for governor because "the radical left has morphed the culture of the country where it is not recognizable.” Qualls made an unsuccessful bid for Congress in 2020.