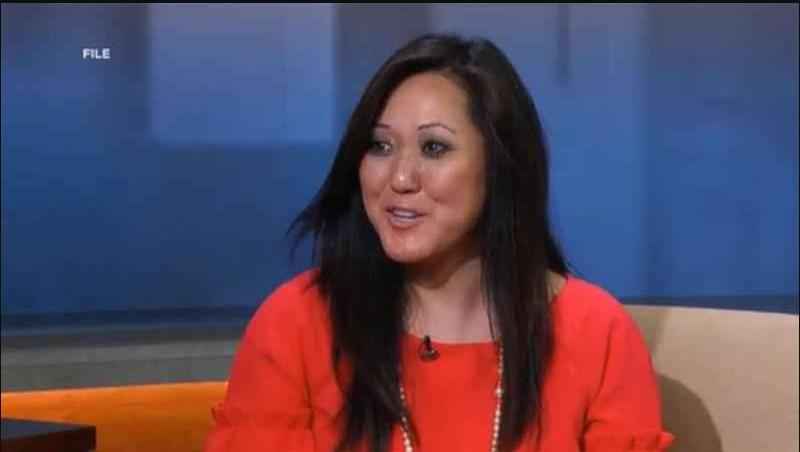 In a statement released Thursday night, Carnahan points to circumstances in the past week with the indictment of one the party’s major donors. As we reported, Anton Lazzaro and a college republican chapter leader were arrested on sex-trafficking charges. Carnahan has close ties with Lazzaro. She said her decision to step down was in the best interest of the party and her mental health. She also said, "it’s been the honor of a lifetime to serve as Chairwoman for the Republican Party of Minnesota.