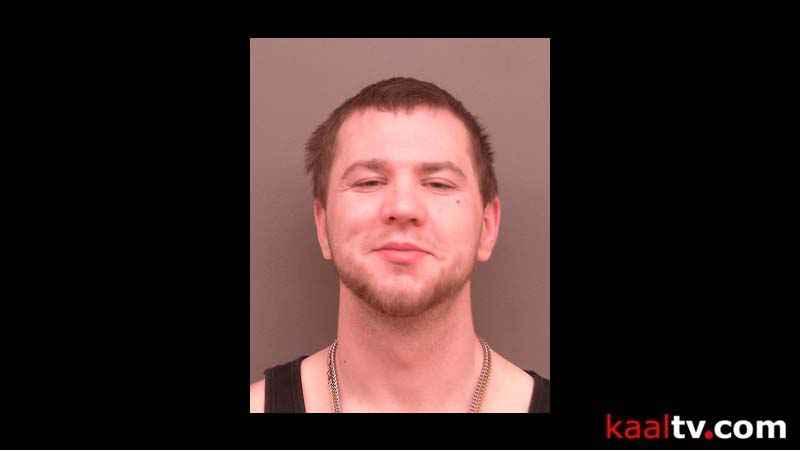 A Wykoff man took an Alford plea Tuesday after being arrested under multiple drug charges, including possession with intent to distribute.
With an Alford plea, a defendant maintains their innocence, but admits that the state probably has enough evidence to convict them if the case is brought to trial.
Tylar James Miller was convicted of one count of felony 3rd-degree drug possession and one count of gross misdemeanor firearm possession in Fillmore County Court, after taking the Alford plea June 21, 2022.
Six other related charges were dismissed.
RELATED: Wykoff man arrested after drug task force search | KAALTV.com
Miller was arrested in April 2022, after a drug investigation ended in search warrant at 407 Silver Street in Wykoff.
Investigators seized a scale and 23.6 grams of suspected methamphetamine as part of the search warrant.
Miller’s sentencing is scheduled for Aug. 29. He has a probation violation pending from a 2017 drug-related conviction.
His co-defendent, Kristy Fretty of Eyota, is scheduled to appear in court July 11.