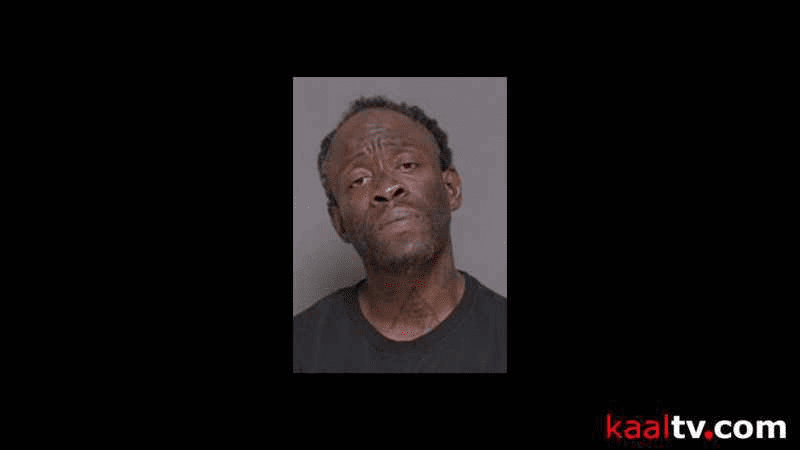 (ABC 6 News) – The man accused of robbing, assaulting and holding a woman hostage in a Rochester motel entered not guilty pleas on Monday.

Rochester Police said a 34-year-old woman contacted them saying she got into a hotel stairwell when a man followed her and told her he had a gun. The man forced the woman into her hotel room and followed her inside.

According to the complaint, the male suspect pulled out a handgun and took $80 cash, her driver’s license, and her credit cards.

The man reportedly held her in the room until 2 a.m. During that time police said he stole from the woman and sexually assaulted her.

While she was being held against her will from around 4:30 the afternoon of August 27th until about 2 in the morning on the 28th, Jenkins allegedly sexually assaulted and robbed the woman.

The man left the room and told the woman he had people in the area that would kill her or her family if she told the police about what happened.
The woman eventually left the room, checked out of the hotel, and got to a safe place where she called the police.

On Sunday, officers were able to locate Jenkins and was taken to the Olmsted County Adult Detention Center.

His next court appearance has not been scheduled, although he has requested a speedy trial. Jenkins currently remains jailed on conditional bail of $20,000.