(ABC 6 News) – The Rochester City Council met Monday night to discuss several issues, including the future of one local business.

The council unanimously approved an agreement between the restaurant Los Jarritos and the city, which would allow the business to maintain its hours of operations but places their liquor license in a probationary status under the following terms:

Require all of its current and future staff to undergo alcohol server training provided by the Rochester Police Department, to be completed as soon as possible but no later than December 31, 2021. 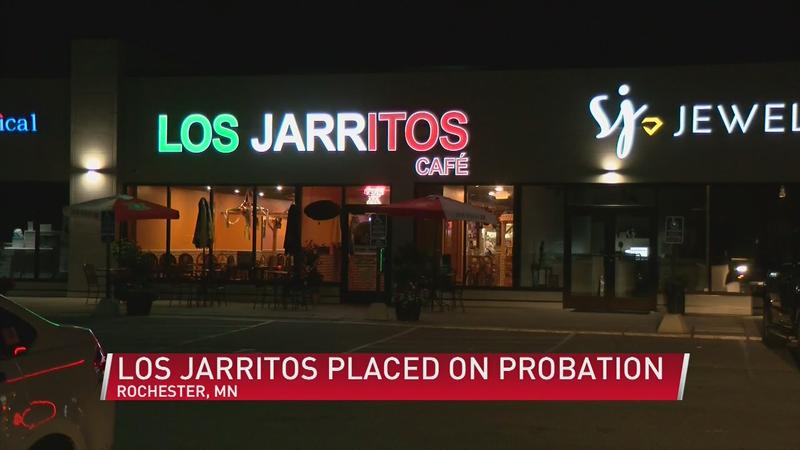 License probationary status shall remain in effect until the end of the current license term, March 31, 2022

Any violation of these terms or other violations of applicable ordinances or laws could result in action against the liquor license, including but not limited to suspension or revocation, before April 1, 2022.

A planned decision on the issue was delayed last month, giving city staff an opportunity to negotiate a compromise.

The attorney on behalf of Los Jarritos said during the public hearing said the owners have been pro-active and asked the council to approve the resolution.